How Huawei business ban by Google will impact its smartphone users 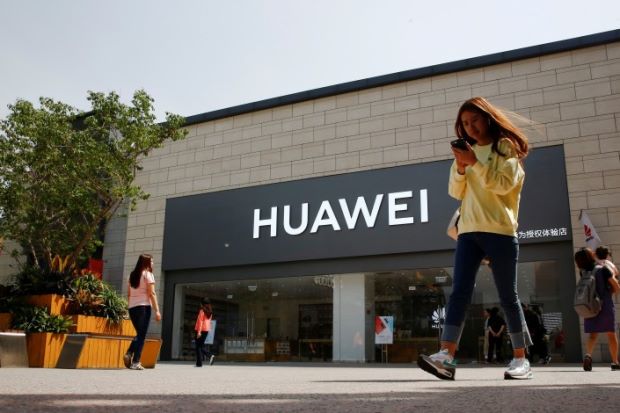 Earlier today, we informed our readers that Google is ending some of its business with Huawei. The business constitutes anything related to transfer of hardware and software. We also mentioned that Huawei’s license of Android is halted effective immediately. Huawei users all over the world are in a state of shock. How can one of the world’s biggest smartphone maker and shipper lose access to Android license in a whim? Some questions arising out of this development are; How does this sudden move by Google impact current Huawei users? How will it impact future users smartphones by Huawei? Isn’t Android open source? Let’s try to answer all these questions.

What is Android license? Isn’t it open source?

Yes. Android at its core in an Open Source operating system. It is frequently updated by Google to allow its users to make the most of the open source version. But the open source license doesn’t give rights to ‘Android’ trademark and hence device manufacturers and wireless carriers pay hefty money to have rights to use this trademark.

Also, it must be noted that only the basic, or I may say, the core version of Android is open-source. The smartphones we use do come with some proprietary applications of Android including Google Play, Google Now, Gmails, Google Maps and some other applications which are not actually open sourced and smartphone makers like Huawei pay loads of money to Google for loading these applications to their devices.

In the past, phone manufacturers who loaded these Google apps without the license had their smartphones blocked as well.

Additionally, Google, when in partnership with a smartphone maker, helps them rapidly build their own Android skin on top of the latest Android updates. In the absence of a partnership, it is highly unlikely that a smartphone manufacturer will be able to ship timely software updates and security patches for its users.

How Google’s Huawei ban will impact its current smartphone users?

Google has just tweeted out a while ago, the tweet reads:

It essentially means that current Huawei smartphone users need not be worried about anything as they are not going to lose access to Android OS or any Google proprietary services but there is a catch. The catch is that the instant halting of Android license means that Huawei won’t be closely working with Google to access the latest Android updates. Hence, it will take a long time for Huawei smartphones to have Android updates. Basically, once the update is publicly available, Huawei engineers will be able to work on top of that to release it for their users. This will drastically increase the software update time and will make the ecosystem of Android more fragmented.

What is the future of Huawei phones?

We know that Android is the most used operating system in the world. Huawei, with the restricted access to Android; only open source, will not be able to provide its users with wholesome Android ecosystem. Google Play, Gmail and other applications which makes a huge chunk of Android experience will not be available to the future phones of Huawei. Without Google Play, Google Search and Google Play services, and other apps, the experience of using Huawei smartphone powered by Android will be incomplete. Also, the release of Android-related updates will be very slow as Huawei will only be able to work on updates when they are released and won’t have access to anything prior to release by Google.

As I write this story, chipmakers Intel and Qualcomm have also announced that they are cutting ties with Huawei as well. This will give a huge blow to Huawei smartphone manufacturing unit. 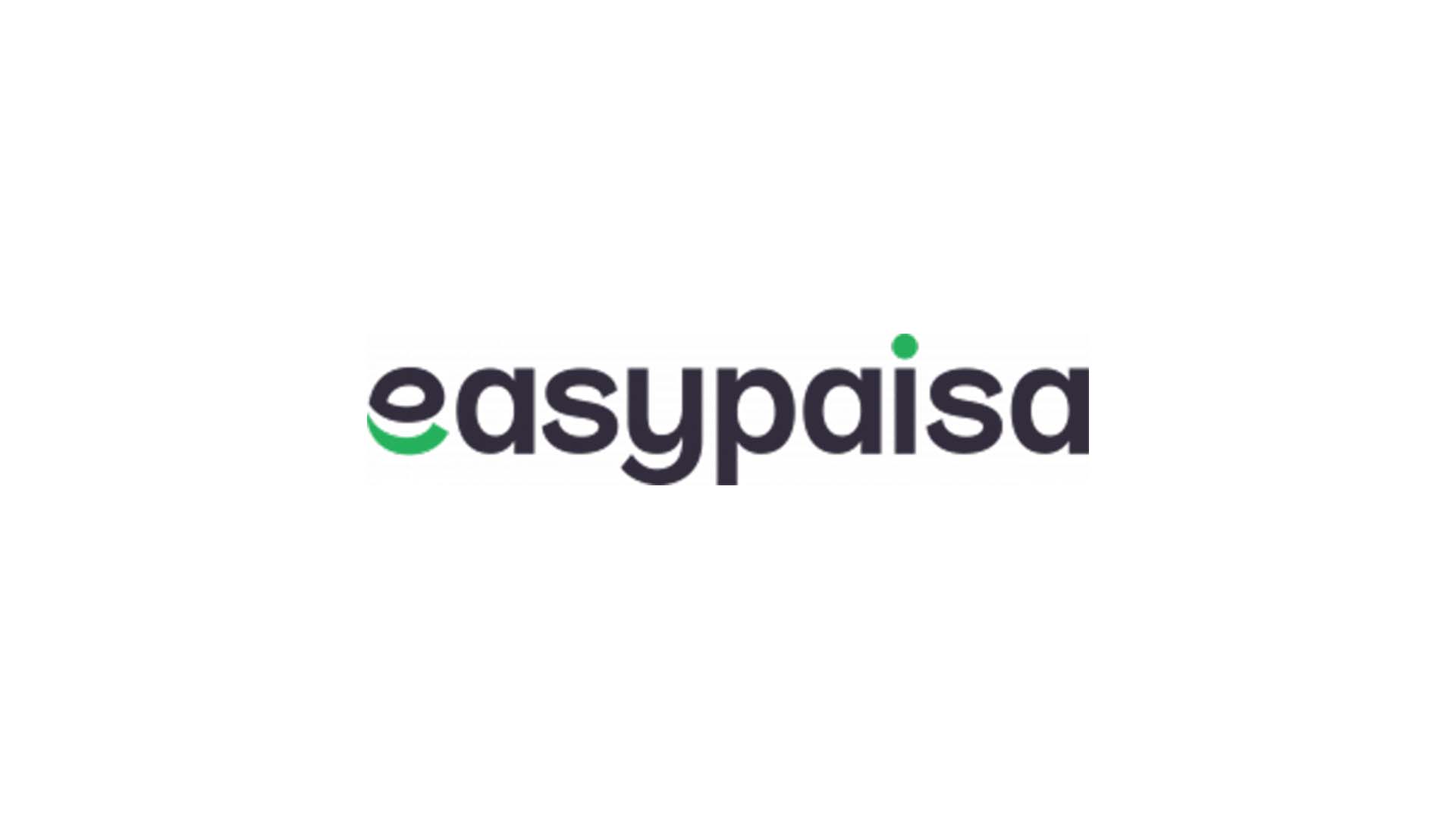 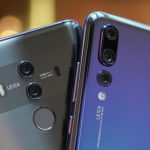 These are the best camera phones under 45,000 PKR