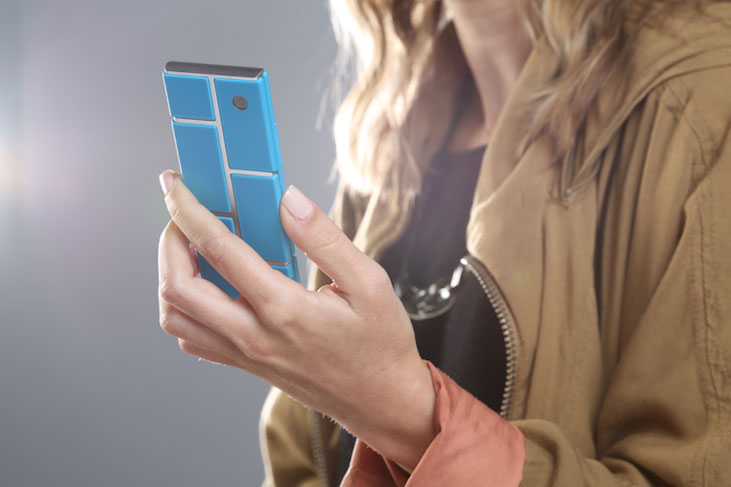 Phonebloks—a concept for modular smartphone design by Dave Hakkens—took the social media and techno-sphere by storm back in 2013. While it was not the first concept of this kind, it definitely was distinguishable from previous ones owing to the level of modularity it proposed and the fame it eventually garnered. Motorola later revealed that it had been working on a similar project—dubbed Project Ara—of its own and made some of the details public alongside taking Dave onboard. Later on when Lenovo acquired Motorola for $2.91 billion, it was announced (much to the relief of interested individuals like us) that Project Ara will stay under Google ATAP’s (Advanced Technology and Projects) umbrella. 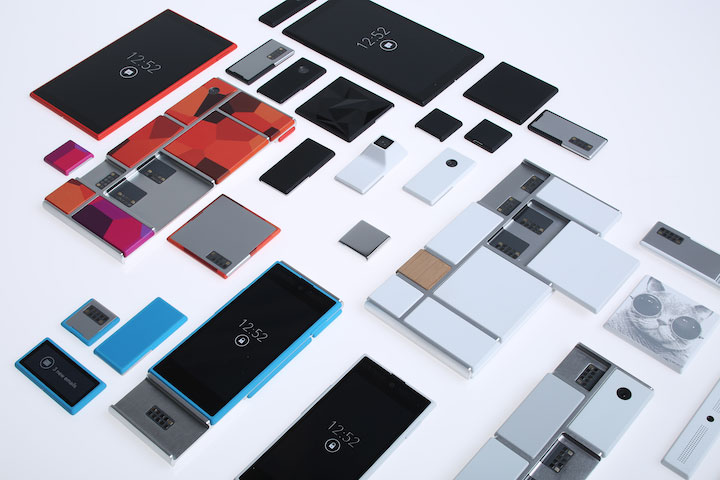 Breaking the silence regarding Project Ara’s progress, Google has come forward to announce that it will hold three Ara Developers’ Conferences this year, the first of which will take place on April, 15—16, 2014, at the Computer History Museum in Mountain View, California. The conference will also be web-streamed live with the Q&A facility for attendees throughout the world.

According to Google, the first conference will focus on a detailed walk-through of current and future plans for Project Ara, the module design, a discussion of Ara Module Developers’ Kit (MDK), and feedback session for the proposed plans. MDK has been defined by Team Ara as a “free and open platform specification and reference implementation” that contains information for enthusiasts and aspiring designers to contribute for the prototype. Complete conference agenda will be made available in a few days on the official project website (http://www.projectara.com).

Google invites developers and enthusiasts from all walks of life to apply for the online registration and attend the conference via web-stream. However, a limited number of in-person attendees will also be selected based on the level of their prior experience and relevant interest. Both online participation and MDK download are free however there is a $100 fee for in-person attendees ($25 for students). Interested individuals can register for the conference here (http://www.projectara.com/project-ara-call-for-developers). 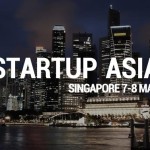 Startup Asia Singapore Returns This May 7 and 8