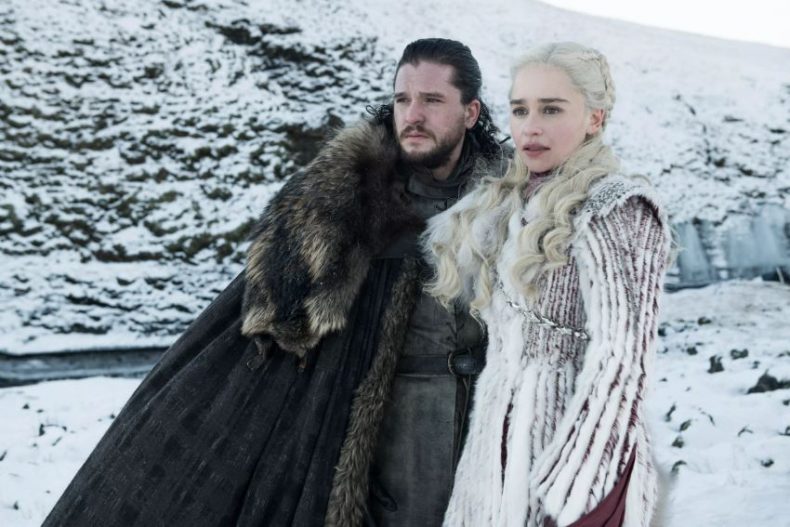 After the tiring wait of two long years, the Game of Thrones season 8 is finally live on HBO. The first episode of one of the most popular American TV show aired last night at 2 AM and Pakistani’s who were eagerly waiting for the last season woke up at 6 AM, looking for ways to download the free copy of the latest episode as evident from Google search results.

The fact that this is the last season of the Game of Thrones TV show, further makes things more exciting. So, this isn’t a surprise that people woke up this early to download the pirated copies of this TV show. The graph between 6 to 7 AM shows a significant rise for the game of thrones season searches.

According to a recent report published by a cybersecurity firm Kaspersky, the top pirated shows’ like HBO’s premier TV series, Game of Thrones, are most likely to infect your computers with malicious files. The security firm also mentioned that the first episode of the series, “Winter is Coming” was the most dangerous of all episodes as it was more vulnerable to malware.

So, if you are one of the game of thrones fans, who cannot wait to watch the first episode of the most awaited season, we suggest that before downloading the pirated version of the first episode make sure that the website is legitimate and that it is safe for your computers. If you want more information regarding how to detect if the website contains any malicious virus in it, read this article.