Google Sheets’ new smart feature will autofill your data for you 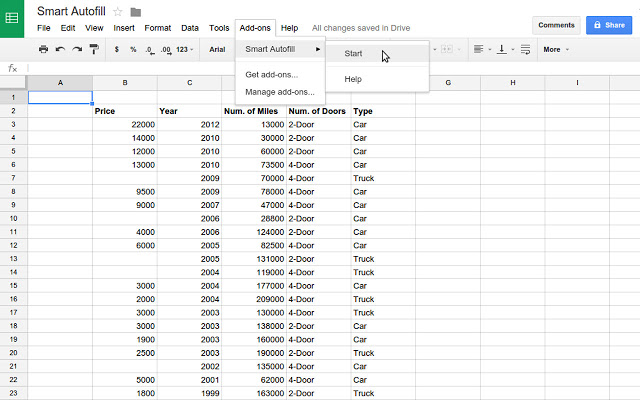 You’ve already seen Gmail’s Smart Composure feature in action. It’s a handy tidbit of technology that autocompletes your sentences and saves you precious time when you want to thank your recipient in advance for their cooperation. In a similar vein, Google is now rolling out an autocomplete feature for Google Sheets, aptly titled Smart Autofill.

What’s a possible scenario where Smart Autofill will really shine for you? If you use Google Sheets for any significant amount of time, you will realize that you can now use this feature to, say, get formula suggestions as soon as you enter your first piece of data.

For instance, if your first column is populated with postal address, and you are creating another column with postal codes, Smart Autofill will pick up on these codes after you enter your first data item.

As with other autocomplete features, this one is a godsend simply because it saves precious time and typing energy. Imagine you have to prepare a list of people to issue event invites to using Sheets. With Smart Autofill, you can easily implement the formula suggested to you every time you start to create a new column with a new data type.

Not only does Smart Autofill understand the context of your task and offer suggestions, it can also fetch publicly available data for you from the Google Knowledge Graph. So if you’re creating a list of all the cities in a country, you can use this feature to fetch them all in one go instead of having tot type them out.

Google says that this feature will be officially rolled out on November 5 and will become available to all users by default. 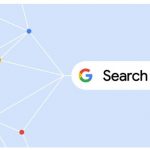