Google sued by an ex-employee over supporting pro-diversity posts 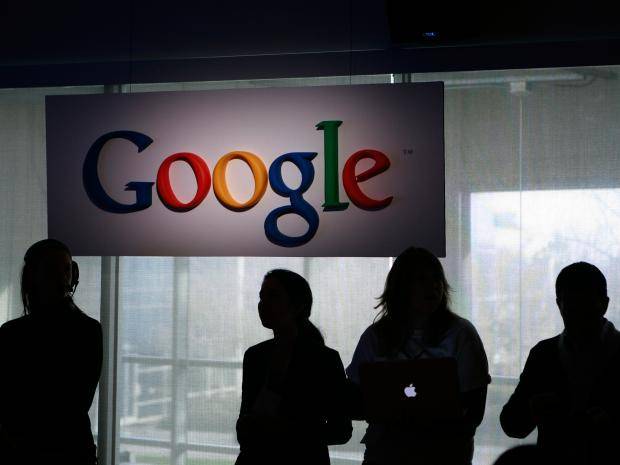 Google came under scrutiny last year in August when the company fired James Damore, a former Google engineer because he leaked a memo alleging that the company culture unfairly targeted white males and political conservatives.

As of now, another former Google engineer is suing the company for discrimination, harassment, retaliation, and wrongful termination, according to The Guardian. Tim Chevalier, a software developer and former site-reliability engineer at Google, has claimed that Google fired him when he responded with internal posts and memes to racist encounters within the company and the general response to the now-infamous James Damore memo.

Furthermore, the lawsuit was filed in San Francisco County Superior Court and Chevalier is seeking damages for lost wages, emotional distress, punitive damages, and injunctive relief against those alleged harmful acts. One of Chevalier’s attorneys, David Lowe, stated that Chevalier’s termination was a result of Google failing to rein in it’s mostly unfiltered internal social networks.

“I was ousted for calling out discrimination and harassment for what it was. It is a cruel irony that Google attempted to justify firing me by claiming that my social networking posts showed bias against my harassers.”

“This is a very standard expectation that most employers have of their employees. The overwhelming majority of our employees communicate in a way that is consistent with our policies. But when an employee does not, it is something we must take seriously. We always make our decision without any regard to the employee’s political views.”