Google unveils its innovative game streaming service, Stadia along with a controller 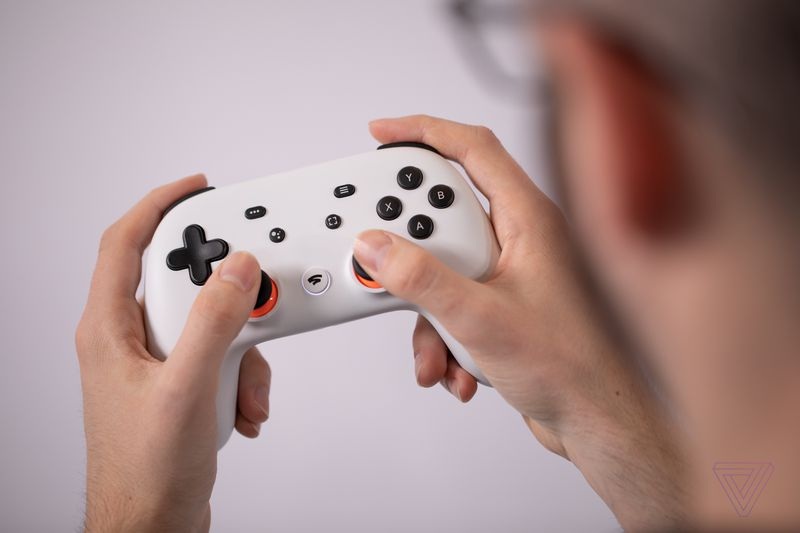 Google has recently announced its latest game streaming platform — Stadia – the plural form of the word ”stadium” at the Game Developers Conference (GDC) in San Francisco, as reported by Reuters. The platform is said to be an amazing cloud-based infrastructure where game developers would be able to design and write games to run directly on Google’s hardware at the search giant’s data centers.

This remarkable innovation by Google opens the possibility for cloud-based gaming which technically “streams” the game to a controller and display. Google claims that Stadia will stream games from the cloud to the Chrome browser, Chromecast, and Pixel devices, and will be launched at some point in 2019 initially for the US, Canada, UK, and Europe.

This streaming service would allow you to play games on any display that has access to the Stadia including TVs, Laptops, smartphones, and tablets. Google’s ambition with Stadia is to make games available in 4K resolution and run at 60 frames per second with full surround audio. This is quite a feat, especially when the games will be ‘streamed’ directly on Google’s hardware.

Moreover, Google also revealed that it will launch a game controller to use with this streaming service called the Stadia controller. It’s a nice-looking device with a dedicated screenshot button, a built-in microphone, and a Google Assistant shortcut as well. The controller has two joysticks, four action buttons, a full-size directional pad, and two shoulder buttons on either side.

Meanwhile, Google also affirmed that one of the first games to launch on Stadia service will be Doom Eternal, which will support 4K resolution, HDR, and 60 fps gameplay. The launch date of this game is still unknown, however, it will also be available on PC, Nintendo Switch, PS4, and Xbox One.

Google plans to let people watching other game streamers instantly link into the real game and start playing with a dedicated controller within seconds. Since the game is streaming, there would be no need for downloads. 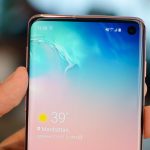