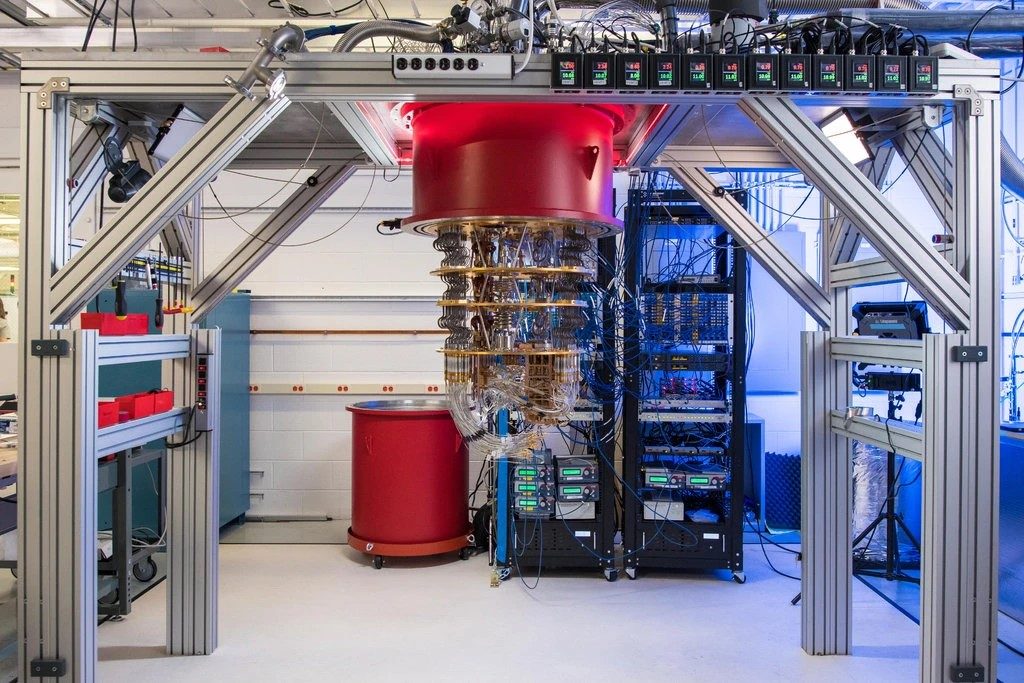 Quantum computing has been the new hot topic in the world of tech in recent years. However, practical application has always seemed elusive due to the nuances associated with quantum technology. Now, it seems a major quantum milestone has been crossed by the team working on Google’s Sycamore quantum computer. In a paper published this week, the team, led by world class researchers from Google, NASA and Oak Ridge National Laboratory, has claimed that the machine has achieved what is known as ‘quantum supremacy’.

Quantum supremacy is said to be achieved when a quantum computer is able to perform a task that a classical computer, no matter how advanced, simply cannot perform in a realistic scenario. According to the paper, the Sycamore quantum processor carried out a very complex computational task in just over 3 minutes. In comparison, a modern supercomputer would take an estimated 10,000 years to complete the same task. Since it would simply be impossible to wait that long for a computer to finish processing, the team is claiming that Sycamore holds supremacy. It must be noted, however, that the problem itself was designed specifically to work well on quantum computers, but still, the feat is a major breakthrough in the field of quantum computing.

It seems Google’s competitor, IBM, doesn’t seemed quite as impressed with the achievement. IBM is working on a quantum system of its own, and after analyzing the paper, which was leaked over a month ago, its researchers have claimed a supercomputer with additional storage and a few improvements could run the computation in around 2 and a half days. Other researchers have also pointed out that the Google’s simulation itself is close to useless in the real world. Despite all of this, it is important to remember that Sputnik did little more than beep from space, and mankind landed on the moon not long after. Therefore, Sycamore represents a big step forward in an exciting realm of new possibilities for mankind. Let’s see how far we can take it. 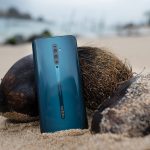