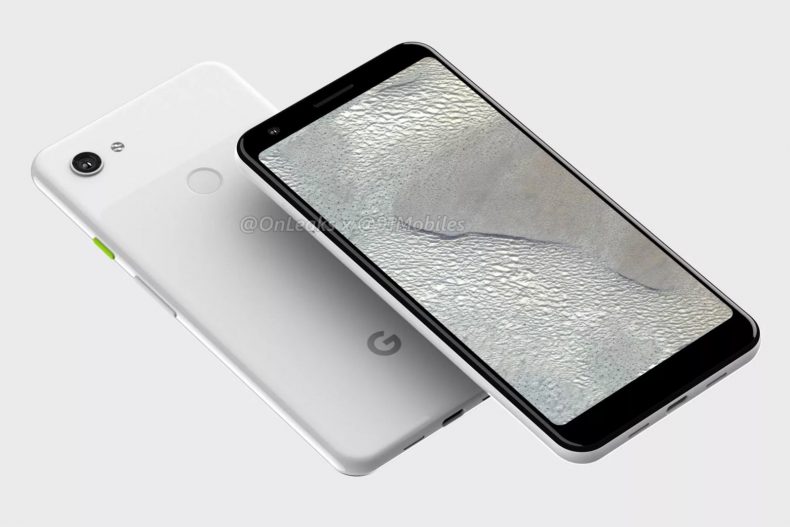 Google is reportedly working on a mid-range tier of the Pixel 3 XL which will most likely ditch the notch. OnLeaks and 91Mobiles have got their hands on the design specifications and have also produced renders of the phone which you can see above. The design render, if realized, would look astonishingly like the Pixel 2.

In regards to the rumored specifications, Pixel 3 Lite XL will be powered by a Snapdragon 670 processor paired with 4GB of RAM and 32GB storage. The phone will have a 12MP rear camera and 8MP front camera. As for the display, it will be a 6-inches screen with 2,220 x 1,080 pixels resolution. A 2,915mAh battery will be providing power to the phone. Plus there would be a headphone jack.

Given below is a concept video of the upcoming phone:

Pixel 3 Lite and Lite XL are both purported to have similar specifications. It is unclear as to why Google would be working on a mid-tier version of the flagships, perhaps the expensive $899 price tag of Pixel 3 XL. As to when the phones would arrive is a question mark for now.

If we analyze the specs and a possible price tag of $350 to $400, there is tough competition for the mid-tier phones. Nokia already provides stock Android experience with Nokia 7 Plus and others in this price range and below. Xiaomi and Huawei are also particularly dominant, not to mention Samsung with the Galaxy A series. The only people interested would probably want to test out Google’s offering to see what the Pixel series is capable of but the question is whether that is a significantly large market?