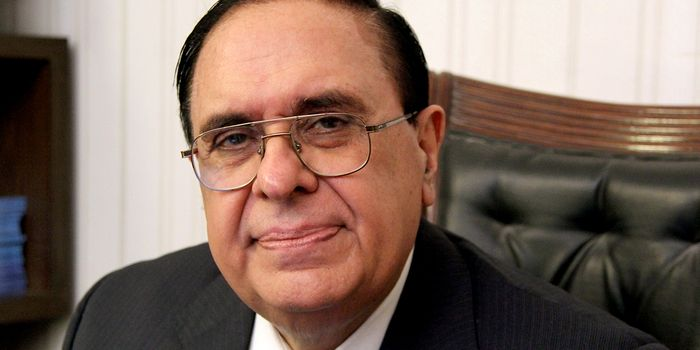 The government has now approved the proposed task force on science and technology. The notification lists the names of all the people who will be on the task force.

Dr. Atta-ur-Rehman, Former Minister of Science & Technology, Former Chairman of Higher Education Commission will the chairman of the new task force. He is also part of the 17 man task force on IT and telecom. The secretary to Minister of science and technology will reprise the same role in the task force.

Here are all the people who are on the task force:

The objective of the task force is to start an economic renaissance through Education, Science, Technology, Research, Innovation and Commercialization. The task force will try to enhance collaboration between industries and academia. Promotion of STEM (science, technology, engineering and mathematics) education is also one of the objectives. To summarize the notification, the government plans to empower entrepreneurs working in STEM fields for better products and services. 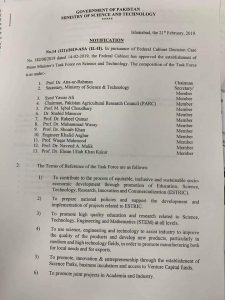 During the TechJuice Circle, Dr. Umar Saif, former chairman PITB pointed out the need for more IP based startups. He asked the government to focus on giving these people the resources needed to ensure their success. While the plans for a task force must have been laid out earlier, it is good to see the government taking steps that the experts deem compulsory. The other achievement of the task force is the team itself. Eight out of the 13 members of the task force are professors.

However, the task force missed a big opportunity. Many had hoped that the new government would promote diversity and empower women. Yet as mentioned in an earlier article, there were no women included in the list. Apart from that empowering startups, promoting STEM fields, and a highly qualified team are most definitely the steps in the right direction. 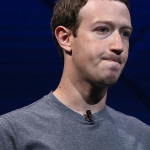