Government of Pakistan is now apparently promoting Samsung on Twitter 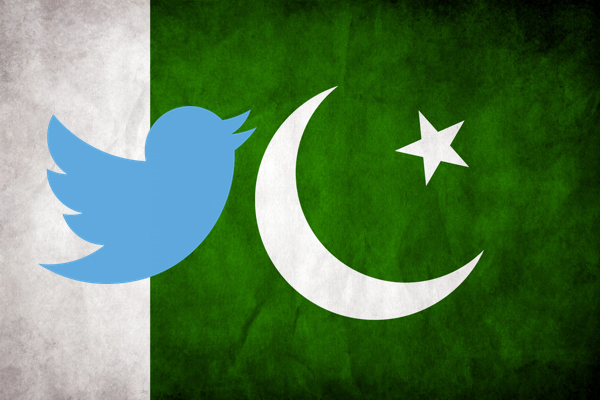 The government of Pakistan’s official Twitter account, in a surprising move, recently tweeted out a news about Samsung launching the Galaxy Note 8 in Pakistan.

Why is this surprising?

This move came as a shock to everyone because it is not usual for an official government communication channel to endorse any private company. The news of Galaxy Note 8 launching has no obvious business with the working of Pakistan Government and thus its announcement on the official twitter account is a very confusing move.

As it was expected, we were not the only one taken aback by this announcement from Government of Pakistan’s twitter account. Many questioned why GOP was endorsing a smartphone release.

Since when if GOP in the business of endorsing a phone brand?

Some people even wondered if the announcement meant that Samsung was now the official phone manufacturer of Pakistan. Honestly speaking, we are wondering the same thing too.

Is Samsung now the official phone of Pakistan?

Not everyone was against the tweet though. There were those too who were quick to point out the double standards in criticizing the endorsement of an international brand by GOP.

People using international brands day in day out have issues us tweeting on it. Double standards

We are currently unsure as to why an official government Twitter account would post such an update, but we will keep our eyes and ears open for any explanation from official sources about this surprising tweet.