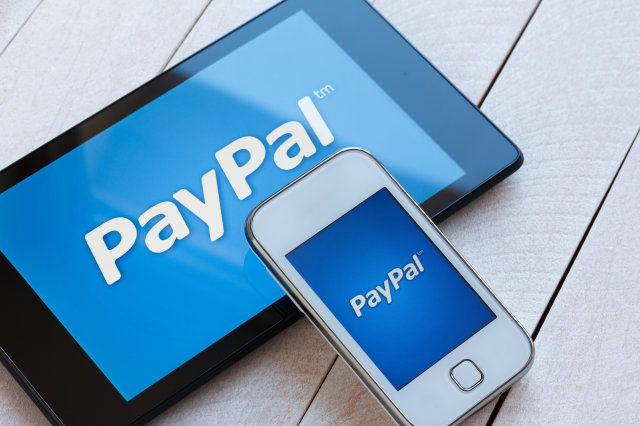 The Government of Pakistan is trying to bring Paypal in the country, said Minister of Commerce Khurram Dastgir. The minister claimed that the government is working with state bank to pave way for the international payment gateways.

The business and freelance community of Pakistan were trying to persuade the government to bring Paypal to Pakistan, enabling them to send and receive payments with ease especially while engaging with the foreign clients and agents.

PayPal is an American online payment service working across the globe. It is a digital alternative to checks and money orders.

Moreover, the Government has recently signed a MoU with Alibaba, the e-commerce giant of China. Minister of IT and Telecom Anusha Rehman had announced previously that Alipay will be working in Pakistan soon. It is a venture of Alibaba. 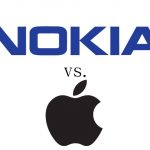 Ceasefire between Apple and Nokia