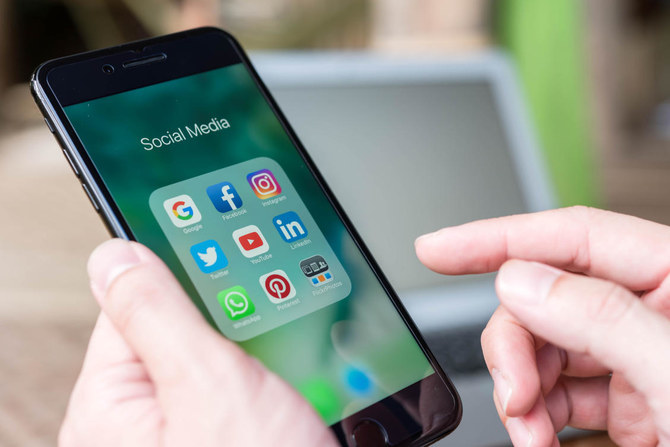 The third version of the social media rules, titled the ‘Removal of Unlawful Online Content Rules 2021’ was published by the Ministry of Information Technology and Telecommunication (MoIIT) which caused many issues for the respective internet companies.

Moreover, the Asia Internet Coalition (AIC) was disappointed with the proposed revisions as according to AIC Managing Director Jeff Paine over an email to Dawn:
“Despite repeated feedback from industry over several months, the draft rules still include a number of problematic provisions — such as data localization and local presence requirements — that undermine the country’s digital growth and transformation agenda.”

In addition to this, the AIC and its respective members raised concerns regarding the aspect of the rules which included data decryption, fixed turnaround times for blocking content, local presence requirements, and the ability of government agencies to make confidential content removal requests.

The concern further extended to beyond the mere scope of the Prevention of Electronic Crime Act, 2016 or better known as the parent act. Moreover, it seems that instead of such rules being removed due to these concerns, mandatory local incorporation requirements have been expanded with a requirement to have a grievance officer based in the country. 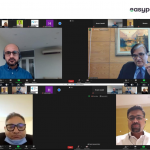