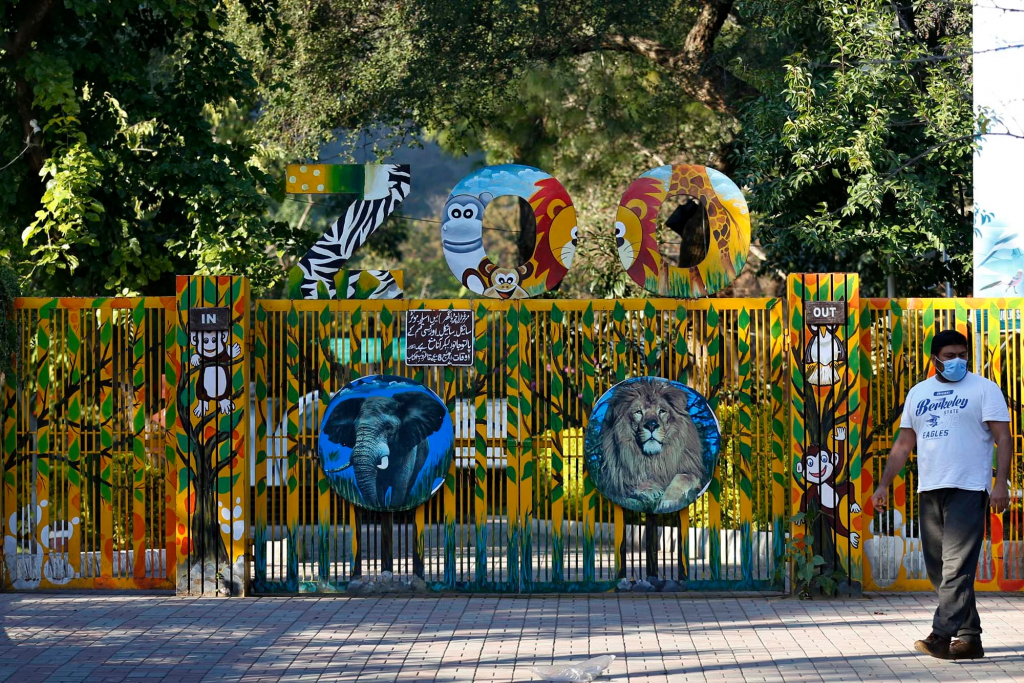 According to an official statement by the Ministry of Climate Change, an electric wildlife safari train is being launched in the wildlife conservation park which will replace the now defunct Marghazar Zoo Islamabad.

The Ministry of Climate said that it’s vision is to replace the old zoo with a pollution-free safari park that will serve as a tourist attraction for the city.

Malik Amin Aslam, Special Assistant to the Prime Mnister on Climate Change, said that a wildlife conservation and information center will be build to educate the public on local wildlife.

The Marghazar Zoo had been criticized on its treatment of animals in recent years, and the number of visitors it has received has seen a steady decline. Taking notice on the inhumane treatment of the Islamabad High Court ordered the 400 animals housed in Marghazar Zoo to be moved to better facilities and the zoo to be shut down. Now, the government plans to convert the 1000 acre area into a wildlife conservation centre which will serve to both entertain and educate the public on local wildlife and the need to protect it.

An electric train will help achieve this by offering a fun experience for visitors without adding to the air and noise pollution that would disturb the surrounding ecosystem. 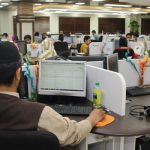