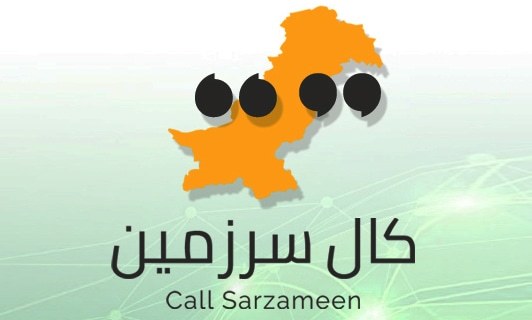 The Ministry decided to launch the application of Call Sarzameen, after the great success of its pilot project (Web Portal) which was introduced last year in November. Zulfi Bukhari, the special assistant to Prime Minister Imran Khan on overseas Pakistanis and human resource development said that through the web portal the authorities received around 531 total complaints from people, out of which 361 had been resolved while 96 complaints are still in the process

He said, “The developed countries have switched to paperless culture and we have to embrace the modern technologies to bring real change in the prevailing system”.

The special assistant also said that in addition to the Prime Minister office, he would personally monitor the issues and complaints of people living abroad. He added, “this is our valuable asset and we would work day and night for their betterment”.

Zulfi Bukhari urged the Pakistanis living outside Pakistan to allow their country to help and serve them in a better way, by downloading the “Call Sarzameen App”. 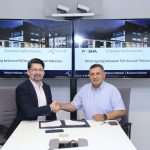