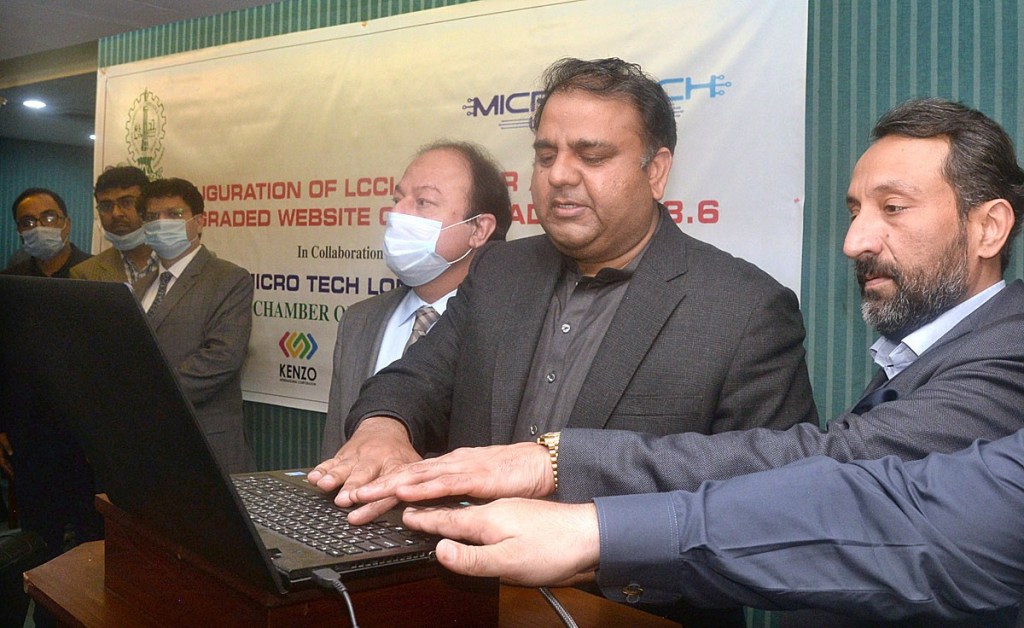 Federal Minister for Science and Technology Chaudhry Fawad Hussain said on Saturday that the government was making all-out efforts to revive the manufacturing industry in the country as it was necessary for strengthening national economy.

He was addressing the inaugural ceremony of LCCI app for Apple iOS and upgraded website of the LCCI Radio FM 98.6 at the Lahore Chamber of Commerce & Industry (LCCI) building here.

“Manufacturing produces a number of positive results like creation of new job opportunities,” the minister stated as he talked about the importance of focusing on the nation’s manufacturing sector.

He said that credit goes to Prime Minister Imran Khan that after a very long time, industrial units had been revived in the country.

He added that for the first time in the country’s history, the civil and military interface had been created and now both were sharing their research with each other.

He said that Pakistan was importing medical equipment when the first wave of COVID-19 hit the country, but now it was among those 18 countries which were manufacturing ventilators.

Chaudhry said that it was important to keep an eye on technological advancements besides observing that which businesses had good scope in the market and which were getting obsolete.

He also said that 5G technology would bring about a big revolution, adding that the country needed a stable internet to benefit from technological advancements.

The minister believes that the country’s future is linked with technology, and that merger of technology and biotechnology is of utmost importance.

He told the participants that Pakistan had the most lucrative electric vehicles auto policy. In the coming three years, electric vehicles would take over the market in main cities, and would definitely help reduce environmental pollution.

Fawad Ch said that the decision in the past to turn Pakistan’s economy into import-based on the pattern of Dubai and Singapore was wrong, adding that the country with a population of about 220 million people could not sustain import economy.

“Pakistan needs to invest more in its testing infrastructure to bring it on a par with the international standards to achieve the desired goals in terms of greater export volumes,” he said. 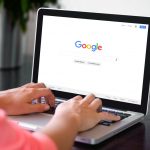