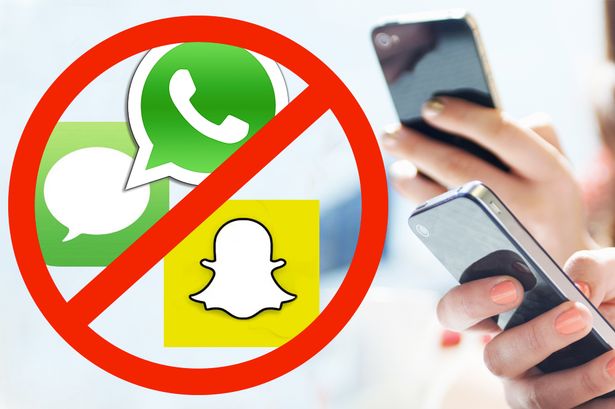 The government of Pakistan has been advised to ban all social media services such as WhatsApp, Twitter, Facebook, and YouTube during office hours after the excessive use by government employees.

The standing committee of the National Assembly, chaired by Ali Khan Jadoon was briefed by the Information Technology Board. IT Board advised the government to build a separate entity to tackle the fake news on social media. Concern raised when a fake government notification got leaked which sparked the anger in the power sector. IT Board urged the government to take action against such threats. NITB official said,

“We are taking steps to curb fake news on social media. We have taken the Press Information Department into confidence, we have tried to ensure that there is social media news verification,”

IT Board informed the committee that government employees not just only spend most of the time on social media but also conduct part-time business on them.

The committee was also told that the IT Board is working with the government to build its own application as an alternative for WhatsApp. The decision to build the application was finalized in a recent cabinet meeting, which was chaired by Prime Minister Imran Khan. It is expected that the application will be called the “Govt App”.

The decision of banning WhatsApp and other social media networks is also linked with recent hacker’s attacks on the WhatsApp of some government officials. The government of Pakistan is very concerned therefore it has asked the IT division to pick up the pace in the making of locally owned messaging service to avoid a data breach.

In the meantime, the government has asked all the officials to avoid sharing classified information through WhatsApp, download the latest version of WhatsApp or replace their smartphones.