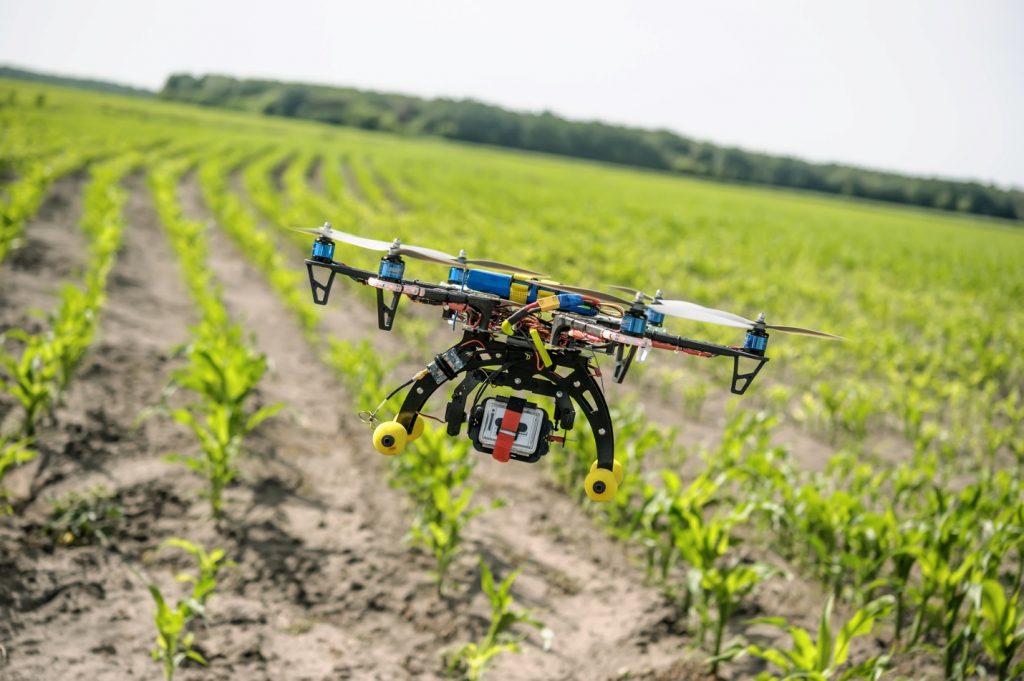 The Prime Minister has ordered the establishment of a Drone Regulatory Authority to properly make use of the technology. The decision was made at a high level briefing regarding the topic in which several ministers and senior government officials briefed the Prime Minister on the use of unmanned aerial vehicles (UAVs) in several fields such as research, entertainment and photography.

The government had previously prepared a draft policy for the use of UAVs, including drones, quadcopters, model aircraft and other unmanned flying objects, in which stakeholders were asked to provide their input and opinions.

Furthermore, Minister for Aviation Ghulam Sarwar Khan chaired a meeting in which officials from the Ministries of Aviation, Defence, Commerce, Industries, Interior, Food and Agriculture, and the Federal Board of Revenue came together to discuss the a policy regrading UAVs. The meeting aimed to categorize UAV types and introduce licenses and other regulatory measures to ensure the best use of the technology. The participants were asked to provide their feedback on the topic within two weeks to speed up the policy making process.

“After incorporating the stakeholders’ input, the draft policy will be presented before the federal cabinet for its approval,” said the Minister for Aviation Ghulam Sarwar Khan.

“The drone technology is very useful for agriculture, urban planning, security and law and order,” said PM Imran Khan. The premiere gave instructions for a committee to be set up formulate a regulatory and legislative body regarding UAVs. The committee will submit a draft to the PM regarding the body in one month’s time, according to reports. 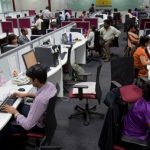