Govt to launch electric rickshaws and motorbikes in Pakistan 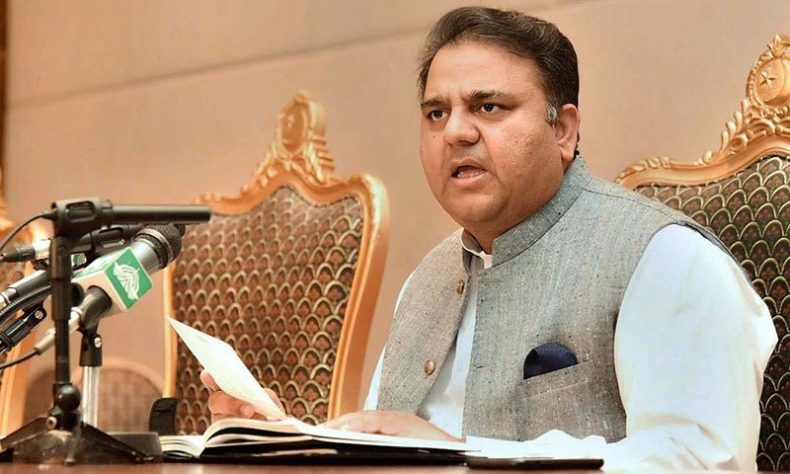 Pakistan Tehreek-e-Insaf government is planning to introduce electric rickshaws and motorbikes in the country to reduce the emission of carbon. Federal Minister for Science and Technology Fawad Chaudhary said that electronic vehicle is the future of Pakistan’s transportation system.

While addressing an event at Pakistan Council of Renewable Energy Technology (PCRET) he also told the public that “Pakistan is among those countries which are using the highest number of motorcycles”. Introducing the electric vehicles in Pakistan would not only be helpful for the environment but it would also help Pakistan economically. Pakistan imports oil of more than $12 billion every year from different countries, according to the Ministry for Climate Change Pakistan can save RS 109 Billion with the launch of electric cars in the country.

A few months ago Prime Minister Imran Khan asked the ministers to work on bringing electric vehicles in Pakistan to fight with pollution in the air. The target of the government is to convert 30 percent of the transport into electric vehicles by 2030. This is not the first time electric motorcycles going to be introduced in the country. Back in 2017, Jolta international showcased three electric bikes, but this is for the first time that the government is going to take the initiative to introduce electric motorcycles.

Fawad Chaudhary is very active since he became minister for Science and Technology, he has announced many projects for the development of both the sectors. Earlier he announced that Pakistan will send its first person to space in 2022. He has also played an important role in the test run of 5G technology in Pakistan.

To encourage the entrepreneur he announced the fund’s program for Science and technology projects. he said the government would create opportunities for new talent to emerge and present their work to the world.