TechJuice > Mobile > Have a look at Realme XT, the World’s first smartphone with a 64 MP lens

Have a look at Realme XT, the World’s first smartphone with a 64 MP lens 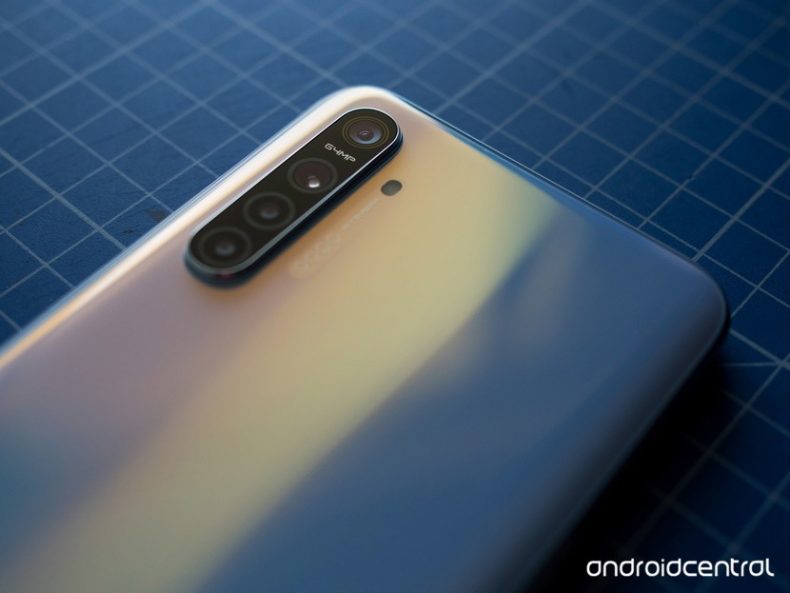 Realme is eyeing launch of a smartphone with a 64MP lens in its rear camera. 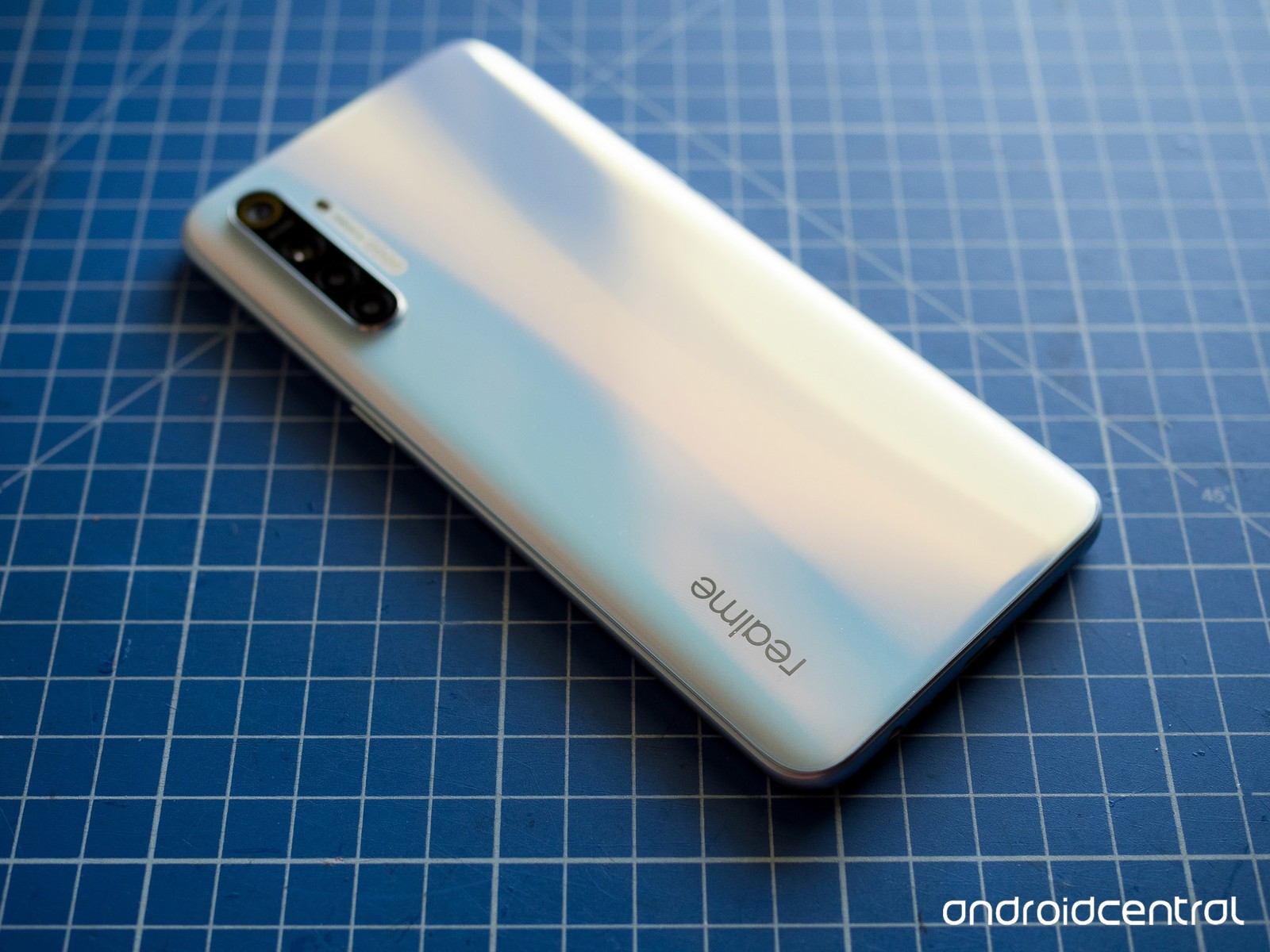 Realme is adding this lens to its upcoming mid-range XT smartphone. In an update from the CMO of the company, the executive revealed that one of the four lenses on the smartphone would be the 64MP lens. The CMO also released some renders of the upcoming smartphone. The smartphone is expected to make a public unveil within a week.

The second smartphone company which is trying to quickly launch this lens with their smartphone is Xiaomi. Xiaomi is going to launch its Redmi Note 8 series in this week. The high-end variant of the smartphone, the Redmi Note 8 Pro, is being tipped to launch with the same 64MP lens. Xiaomi has also mentioned that it was working on another smartphone which would pack the powerful 108MP lens in its camera setup.

As far as the market release time of both of these smartphones is concerned, there haven’t been any updates. We will let you know as any relevant news comes up on the radar.