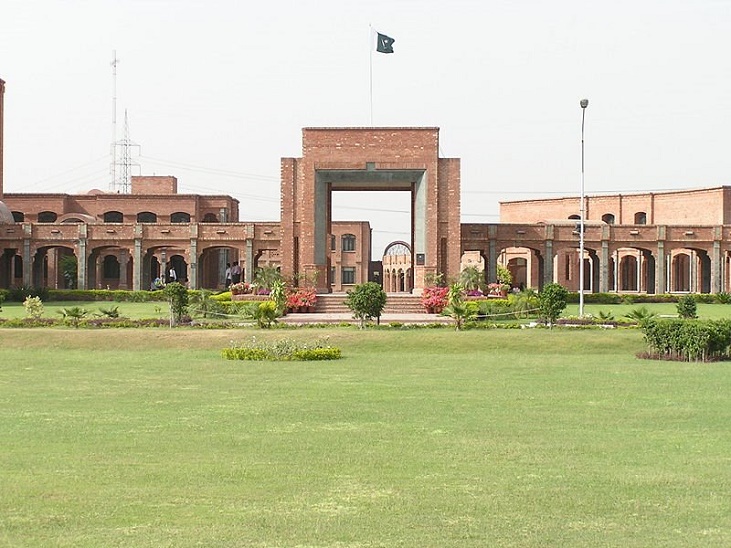 COMSATS Institute of Information Technology (CIIT) offered a Dual Degree Programme in collaboration with Lancaster University (LU) in 2009, but since the institute did not use proper channels with the Higher Education Commission (HEC), over 2600 students’ academic future is in jeopardy. Around 15 Students currently enrolled in the programme have taken legal action against CIIT for non-issuance of degrees to them.

Reportedly, there are 130 students who have graduated under the dual degree programme but have not received their degrees till now. Currently, over 2500 students are enrolled in the Comsats Lahore Campus for business studies, engineering and computing undergrad degrees. In 2014, the university issued the graduates the LU degree but not the dual degree. The CIIT claimed that the HEC disallowed them from awarding the dual degree as no law existed in this regard.

Despite HEC warning that the institute should not induct any further students, CIIT opened its doors for the programme in 2014 to a fresh batch of students for the dual degree program and charging fees from both local and foreign students. When CIIT Registrar Izharul Haq was questioned why the passed out students are yet to be accredited with UK and Pakistan Engineering Council (PEC), he responded that they have received the letter from the LU for registration of students just a few days ago.

The Federal intermediary office has advised HEC to either the institute should deliver on the promise of dual degrees or refund the students their fee for the programme. The programme has been shut down for further enrollment until further notice.

Due to the failure of not obtaining the non-objection certificate from the commission, PEC or its board of governors (BoG), the MoU is now worthless and has potentially put a damper on the students enrolled in the program. This issue was discussed in 2011 in a series of meetings, it was suggested that a joint degree of CIIT and LU or one degree of CIIT or LU along with joint transcript dually approved by local and foreign professional accreditation councils should be provided. CIIT went with the option of the joint transcript and one degree from LU on October 15th, 2014.

The programme was first launched in 2009 under the guidance of the Science and Technology Ministry and the Planning Commission of Pakistan. A memorandum of understanding (MoU) was signed with Lancaster University (LU), UK. The HEC was informed about the programme on October 13th and 28th, but one of the conditions of the MoU was for CIIT to gain the approval of the HEC and other governing bodies by Jan 1st, 2011. However, CIIT failed to do so which ultimately lead to the agreement becoming null and void.

CIIT, HEC and other governing bodies are taking action in order to solve the matter promptly. 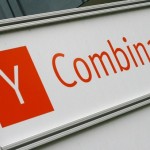