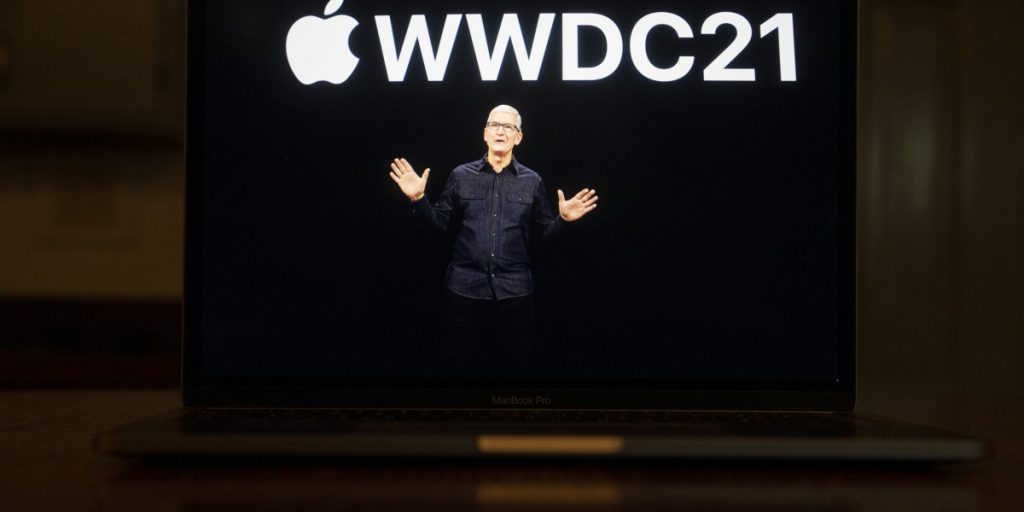 With another WWDC 2021 conference come and gone, there were numerous yet prominent updates to existing Apple products as well as the first look at iOS 15 and improvements to applications such as FaceTime and more.

However, with so much highlighted by the tech giant here are some of the major highlight reels of this year’s WWDC.

iOS 15 with some numerous improvements 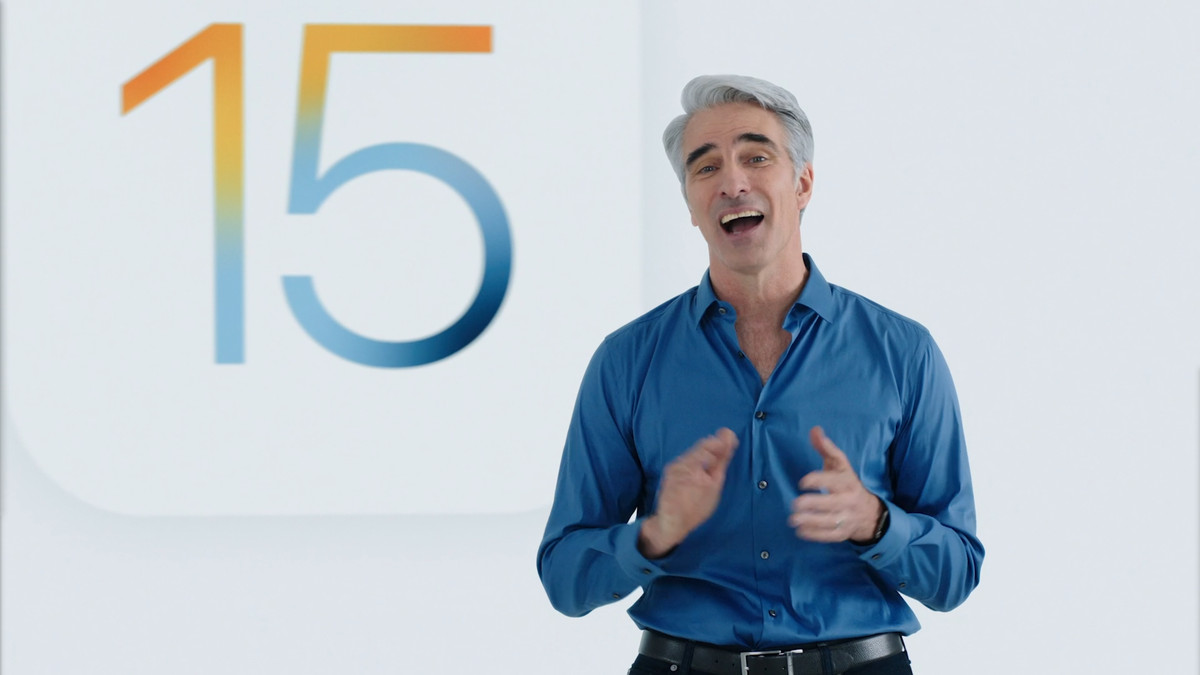 Apple had announced the much-anticipated iOS 15 at this year’s conference which is said to bring about major improvements to applications such as FaceTime which will include spatial audio that reflects the speaker’s location on-screen and voice isolation to help reduce distracting background noise.

Moreover, notifications will get a new look where contact photos will have a much bigger outlook on text notifications. This includes new filter modes in iOS 15 called Focus. Productivity has also been enhanced as now when users enable ‘Do Not Disturb’ mode the contacts of those users are informed. 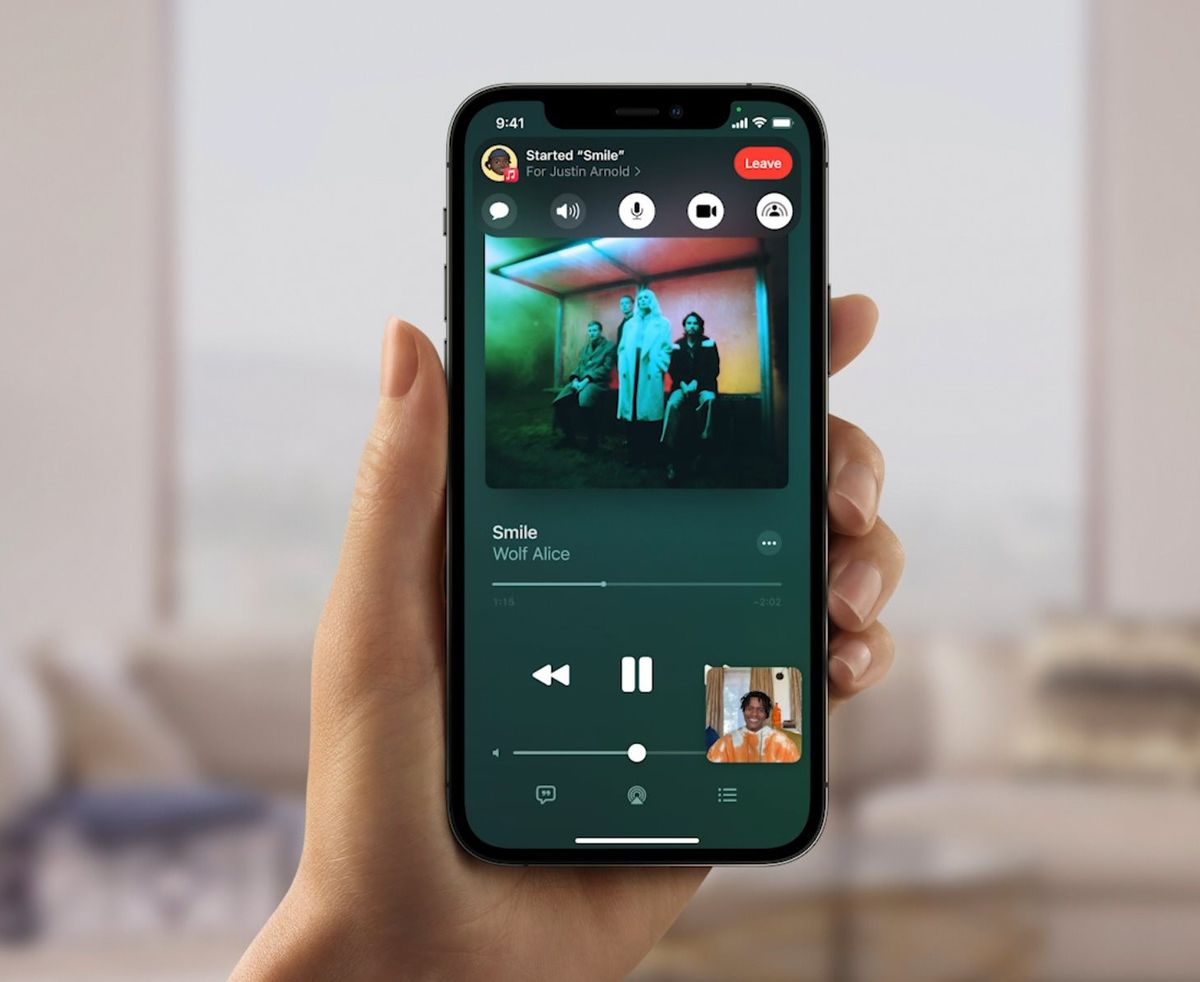 With the new SharePlay feature, users can now watch or listen to content virtually. This further extends to the introduction of a SharePlay API which allows developers to build apps that further support the feature. 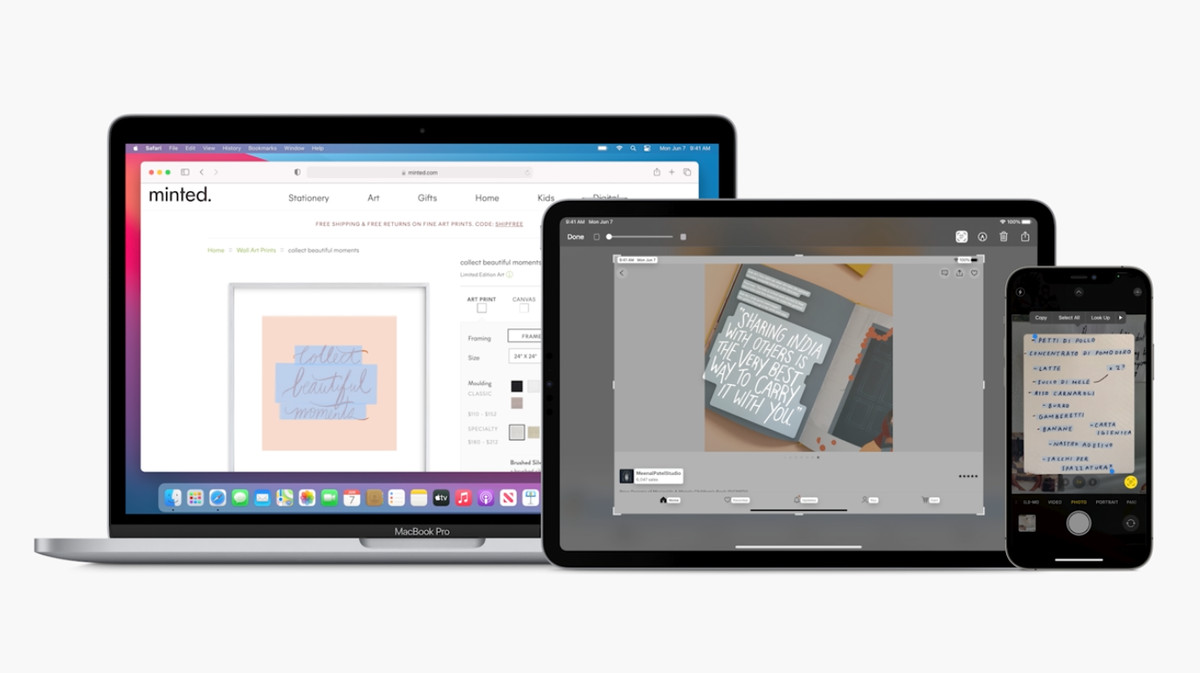 Through a new feature called ‘Live Text’ users can digitize their photos and extract the data and paste the text for example if there’s a number attached in a photo then this feature allows users to copy-paste and place the text. According to Apple, it uses ‘on-device intelligence’ within the feature.

iPad OS 15 taking multitasking to the next level 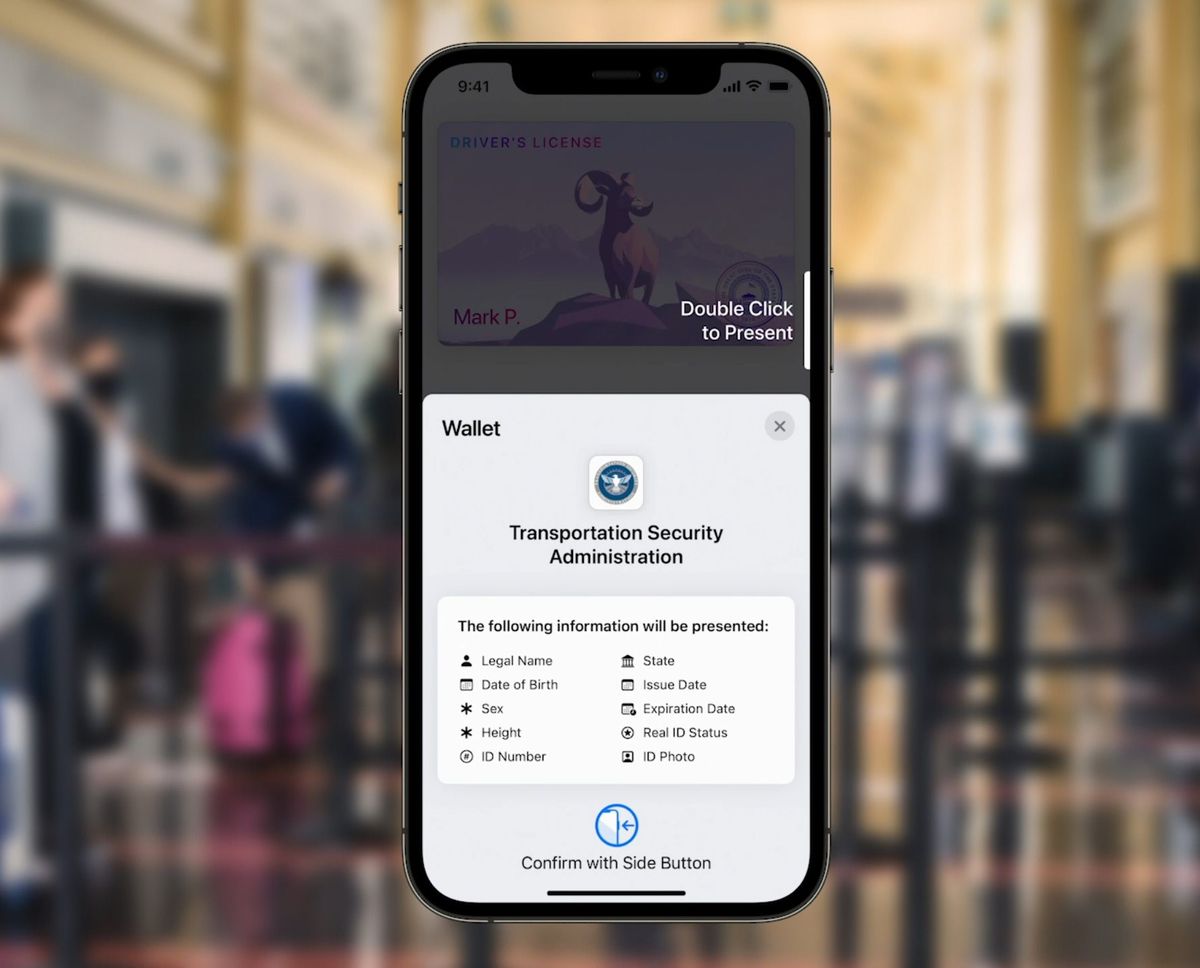 With the new iPad OS 15, users can add widgets to the home screen hence bringing further improvements to multitasking. This includes new controls to allow the management of apps much easier.

Siri finally works without the internet

With iOS 15, Siri is now able to function without the internet. Moreover, processing audio on-device will allow more privacy. What this means is that users can make Siri to certain actions such as turning off alarm clocks without the internet but that does not mean that Siri will be able to search for something on the web without a proper connection.

It is important to note that this feature will only be available on iPhones and iPads that rock the A12 Bionic chip or above.

You can now check the health of your loved ones

Users can now share the data from the Health app with other family members. This includes overall heart rate and movement data. Moreover, family members will be able to share access to alerts that will ping authorized users when the feature notices things like a high heart rate.

This allows family members to better take care of their elderly members especially from a distance and ensure comfort in monitoring health activity.

AirPods are now much easier to find

With the company making prominent changes to AirPods, users will have a much easier time finding their AirPods through the Find My Network feature.

Apple’s iCloud Plus includes a VPN, private email, and more

iCloud now features a new private relay service with the ability to create burner emails through a feature called ‘ Hide My Email’. Users will primarily have extended privacy and security to their data through a new iCloud Plus subscription which will be offered at no additional price to current subscribers of the normal iCloud.

With WatchOS 8 coming up to the Apple Watch, users will be able to experience the new ‘Mindfulness’ app which is an extension of the Breathe app that allows users to breathe throughout the day while ensuring comfort through new animations.

Moreover, the Apple Watch’s Health app will explicitly track a user’s respiratory rate while sleeping and notify if there are any irregularities.

From here on, HomeKit accessory makers will be able to integrate Siri voice control into their products starting later this year. The voice assistant will be routed through a HomePod however this is dependent on whether you are connected to the network or not. 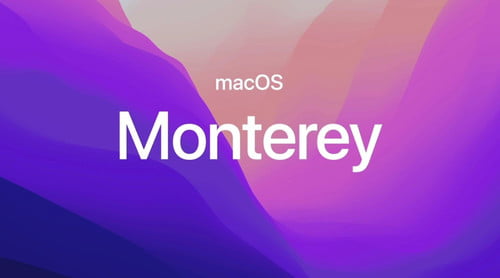 A new macOS feature called ‘Monterey’ gives users the ability to use the same mouse and keyboard across numerous Apple devices namely the Mac and the iPad. This will soon be extended to allowing shortcuts as well.

Safari gets a new design on the Mac

Safari is getting a major redesign which includes a new look for tabs and tab groups. However, on the iOS version, the tab bar will be at the bottom of the screen hence making it more accessible.

All in all, WWDC 2021 brought about prominent changes into the ecosystem of Apple ensuring more accessibility and ease. Let us know in the comments below which feature of the conference was your favorite. 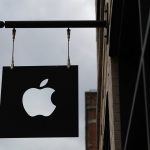