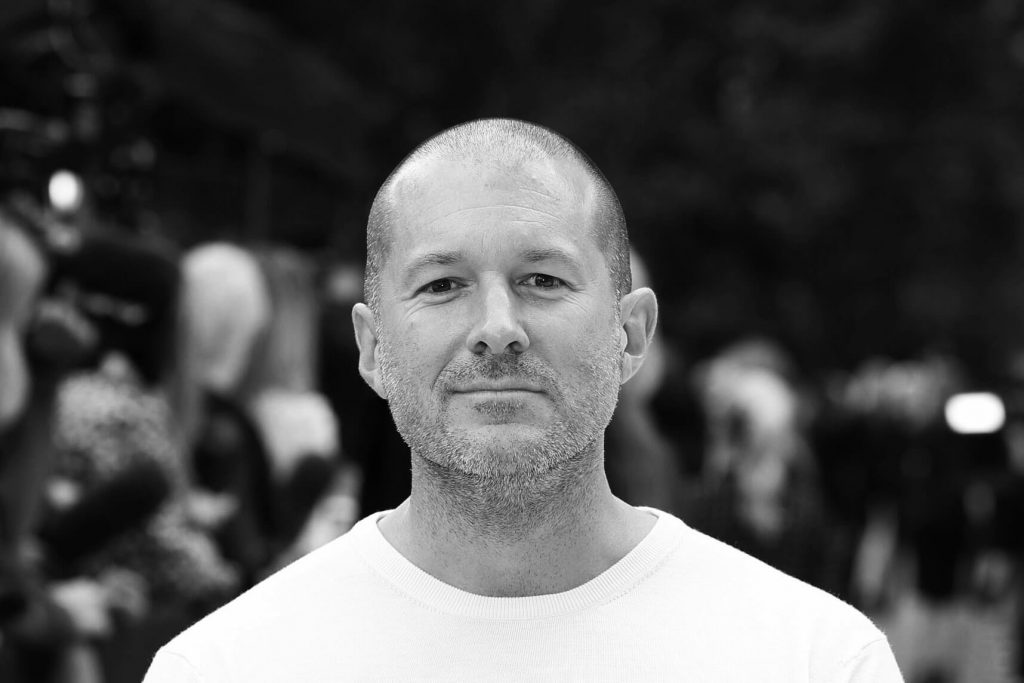 Jony Ive perhaps the second most popular personality after Steve Jobs has decided to leave Apple to start a new company of his own. He will remain in contact with Apple and will continue to assist them in their future product designs but his resignation from the company truly marks the end of an era.

To celebrate, Johnny Ive’s phenomenal work and his legendary status in the higher echelons of best product designers of all time, we here at TechJuice are sharing Johnny Ive’s fifteen most iconic Apple products. 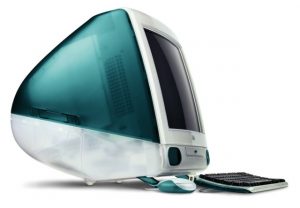 Perhaps the most iconic design of its time, iMac G3 was one of Jony Ive and Steve Job’s most ambitious projects to bring the Apple brand back in the market after a decade of disappointing sales. Design-wise this piece of art was way ahead of its time and introduced a new and playful look which was opposed to the industry norm at that time that preferred black and grey mundane looking machine. 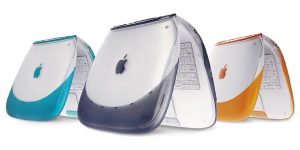 Another masterpiece by Jony Ive that followed the same design language as the iMac G3, iBook was yet another stylish product to come out of Jony Ive’s portfolio. The translucent colored panels and a slim case made from rubber and plastic and bundled with a large keyboard and 1 12.1 display was pure ecstasy for design lovers. The laptop was introduced back in 1999 and was sold by Apple until 2006 after which it was discontinued to make for MacBook. 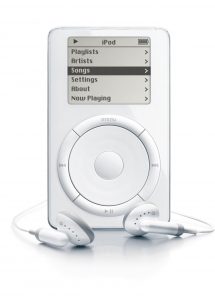 The most revolutionary product that Apple released the pre-iPhone era was the 2001 iPod. In the 20th century, it was Sony’s walkman that changed the way people listened to music. In a similar manner, Apple along with Jony Ive went a step further to introduce a similar concept but in a much better form factor. The rolling trackpad that skipped tens of songs made the music browsing easy, while the minimal design along with a clean looking interface simply stole the show. At the heart of its design was Jony Ive who was responsible for the design engineering of this product. 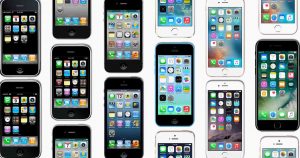 Perhaps Jony Ive’s finest work and the one that will be remembered for the generations to come was the design of iPhone. The 3.5-inch multi-touch screen revolutionized the way smartphones were perceived and put Apple on the front of the smartphone industry and broke the strong monopoly of Nokia, Sony and BlackBerry phones. The ease of use and premium design is what the first iPhone so special. 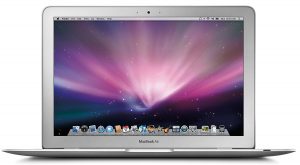 One of Steve Job’s most iconic presentations other than that of the iPhone and iPod was the introduction of the very first MacBook Air. The uni-body metal design that could be packed in an A4 size envelope was the lightest notebook of its time. It was truly an engineering marvel and once again the man that was responsible for such an eye-catching design was none other Jony Ive. 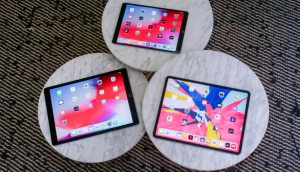 Tablets were quite an apparent and well-known concept way before Apple introduced its first iPad in 2010. However, it was Apple engineer’s software optimization and Jony Ive’s state of the art design that made iPad the most successful tablet of all time. 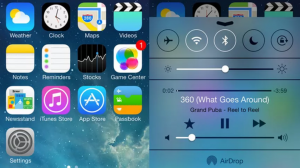 In addition to hardware, Jony Ive was also responsible for designing Apple’s software. Jony Ive was heavily involved in the designing of iOS 7. The iOS 7 was one of the biggest design overhauls in the history of iOS and ushered a new era of iOS design which replaced the dated skeuomorphic interface with a more modern, flat aesthetic. Bright pastel colors, translucent notification shades and a home-screen with a parallax depth effect breathed new life to the iPhone. 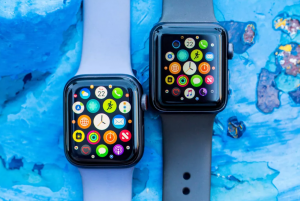 To this date, Apple watch is the most successful fitness smartwatch in its short history. Debuted in 2014 with a rectangular display, digital crown, stainless steel body and swappable bands, the wearable fitness tracker was one of a kind. Its iconic look was designed by the great Jony Ive and to this date remains to be the most successful fitness tracker. 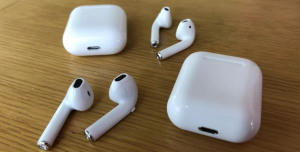 Launched in 2016, Air Pods was another successful product designed by Jony Ive. Initially met with a lot of criticism, the wireless earphones went on to become the most successful. The earphones can be immediately recognized among a sea of other earphones thanks to their iconic look. 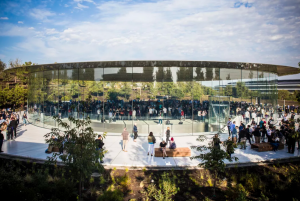 Apple Park, the company’s new office campus was another one of Jony Ive’s projects. The project began in 2004 while the campus was officially opened in May 2019. The design of Apple park is circular in design and is often referred to as “Spaceship”. The new campus completely runs on renewable energy. 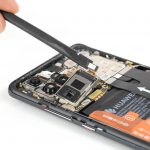