Here are the official specifications of OnePlus 7T Pro 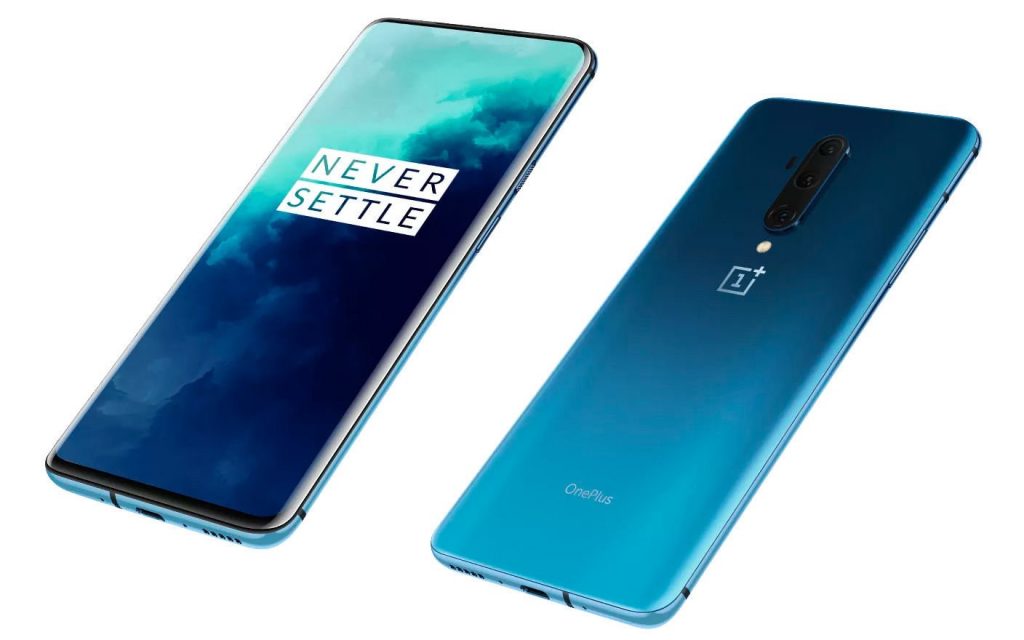 Just two weeks after the launch of the OnePlus 7T, OnePlus has released the 7T Pro. This is basically an upgraded version of OnePlus’s flagship, the OnePlus 7 Pro. This means that it retains much of the same features as the 7 Pro but gets upgrades like a newer processor and other goodies. OnePlus has partnered with McLaren and will also offer a ‘McLaren Edition’ 7T Pro.

Talking about that upgraded processor, the OnePlus 7T Pro will come equipped with the latest and greatest of Qualcomm’s offerings, the Snapdragon 855 Plus. This is one beast of a processor, offering around 15 percent better graphics performance than the 855 preceding it. The chip is designed specifically for gaming and VR, so playing games on the new OnePlus 7T Pro will be an amazing experience. A VR headset also seems like a good investment for anyone thinking of getting this phone. 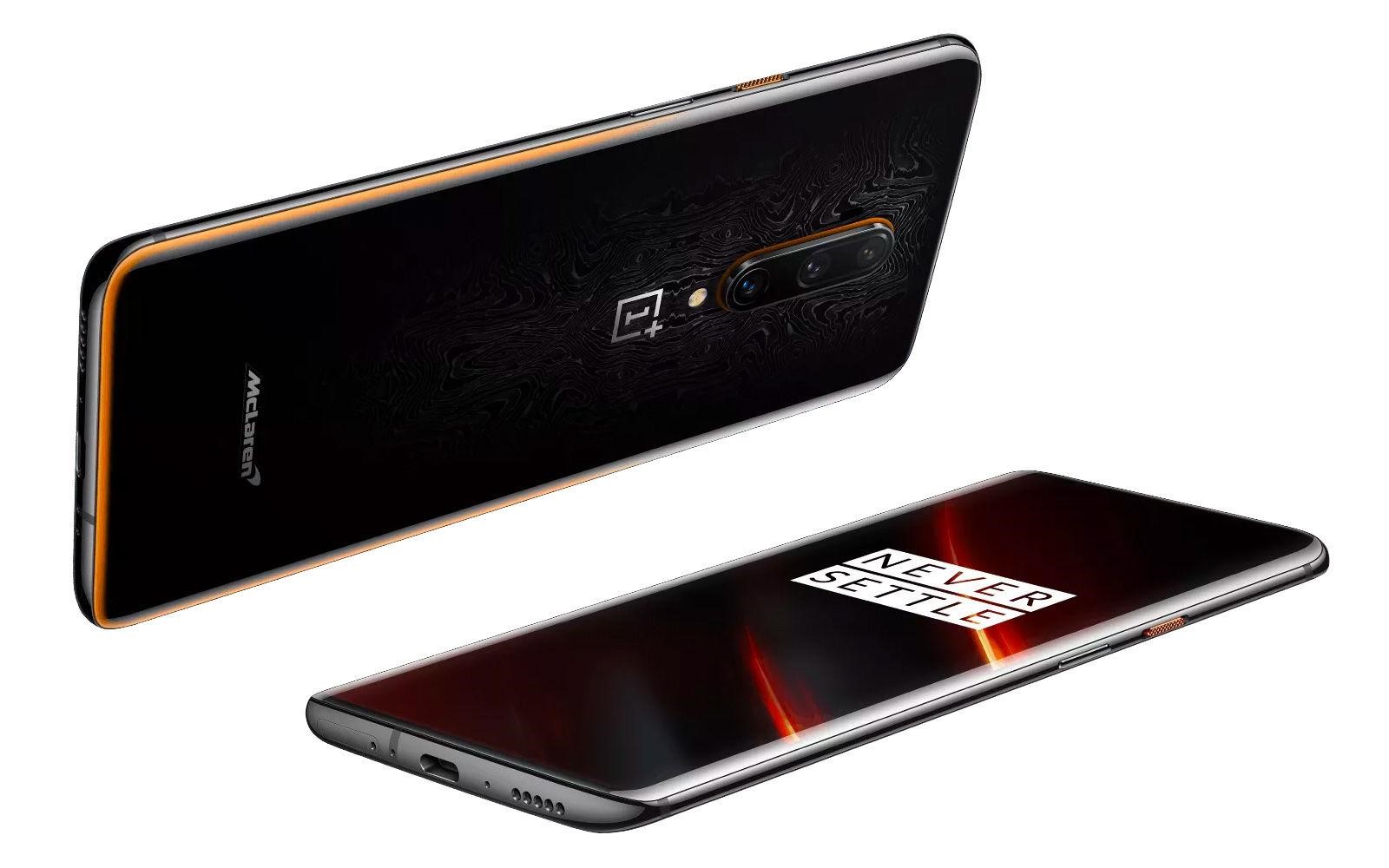 The upgrades don’t just stop there. OnePlus has updated the Warp Charge on the OnePlus 7T Pro and it now comes with a new 30T power adapter. This will allow it to charge 23 percent faster than the older phone, with OnePlus claiming 68 percent charge from dead in just 30 minutes. Keeping in mind the 4,085 mAh battery, charging doesn’t seem to be much of a problem with the OnePlus 7T Pro.

The phone is mostly identical to the 7 Pro in other departments, including the 6.67-inch 1440 by 3120 notch-less Fluid AMOLED panel covering the whole front of the phone. Not to mention, the screen offers an insane 90 Hz refresh rate, for super-smooth user experience. The cameras are also the exact same hardware, but OnePlus has made some improvements to the software to provide better performance. There is a new macro mode, for taking close-up shots of tiny objects. The phone will run Android 10, with OxygenOS on top, as usual. The expected retail price is $599 when it goes on sale on October 18th. 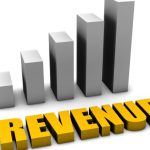