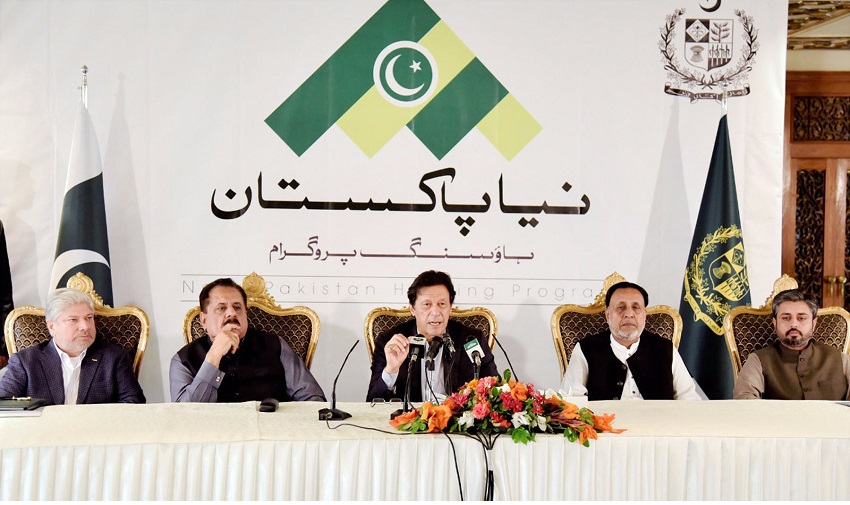 Given below are some of the IT advancements made in the Federal Board of Revenue and in the Ministry of IT and Telecommunication:

1. Introduction of Virtual One Stop Shop:

SECP has introduced Virtual One Stop Shop (OSS) which means that new entrant companies will have to register with FBR at SECP website providing ease to FBR in increasing their tax base at the corporate sector.

ADC allows tax payment through Internet Banking, ATM and contact centres. This facility was set up in March this year with the collaboration of State Bank of Pakistan, helping people to pay their taxes (income tax, sales tax etc) within 5-10 minutes during any time of the week. 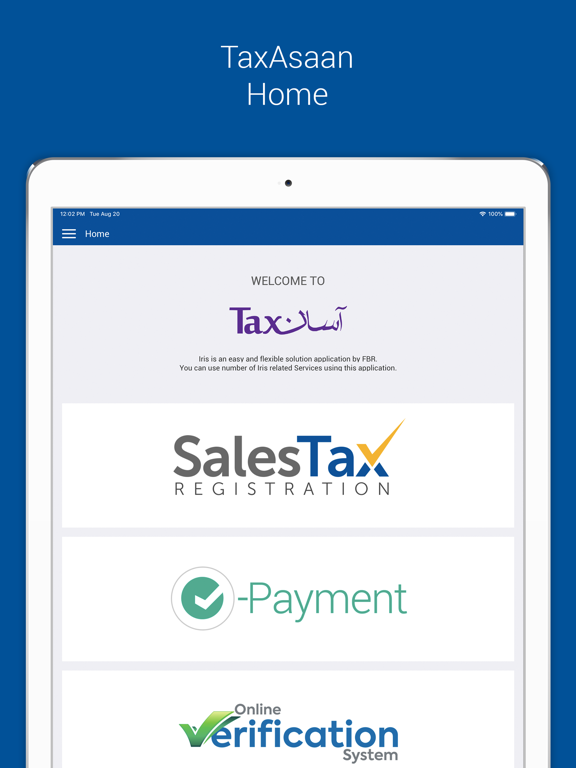 The mobile app provides taxpayers with quick access of verification features like active Taxpayers list (ATL), NTN/STRN inquiry and exemption certificate etc. Users can now save the time of visiting the RTO for sales registration, instead, they can fill in the registration forms available on the Tax Asaan Mobile app.

New FBR website was also launched on April 26, 2019, and its Urdu version is currently being set up.

The Government has taken the initiative to install Broadband networks in areas like North/South Waziristan, FR Bannu/Lakki and many more to facilitate almost 6.5 million people. Up to 40 unserved towns are being linked through 900 km fibre cables.

6. Government support for the freelance ecosystem.

Startups in 5 incubation centres have raised an investment of 1.3 Billion PKR from local and foreign private sector companies. 9000 jobs have been created by these startups and a total of 500 million PKR revenue has been generated.

7. Transformation of Government schools into Science and Technology schools:

On 16th May 2019, Fawad Chaudhry, Federal Minister of Science and Technology, while giving an interview to a private news channel stated that 1500 government schools will soon be transformed into science and technology schools. Adding to this, he explained the reason for this new initiative was the fact that developed countries were making full use of science and technology to better equip their future generations.

8. Highest ever budget allotment for the science and technology sector:

The minister of state for revenue, Hammad Zafar announced that the total development budget for the fiscal year was 951 billion PKR, out of which 43 billion PKR were allocated for the development of science and technology sector. This budget is the highest ever in the history of Pakistan and will serve as the backbone for improvement of technology in the region. 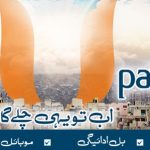