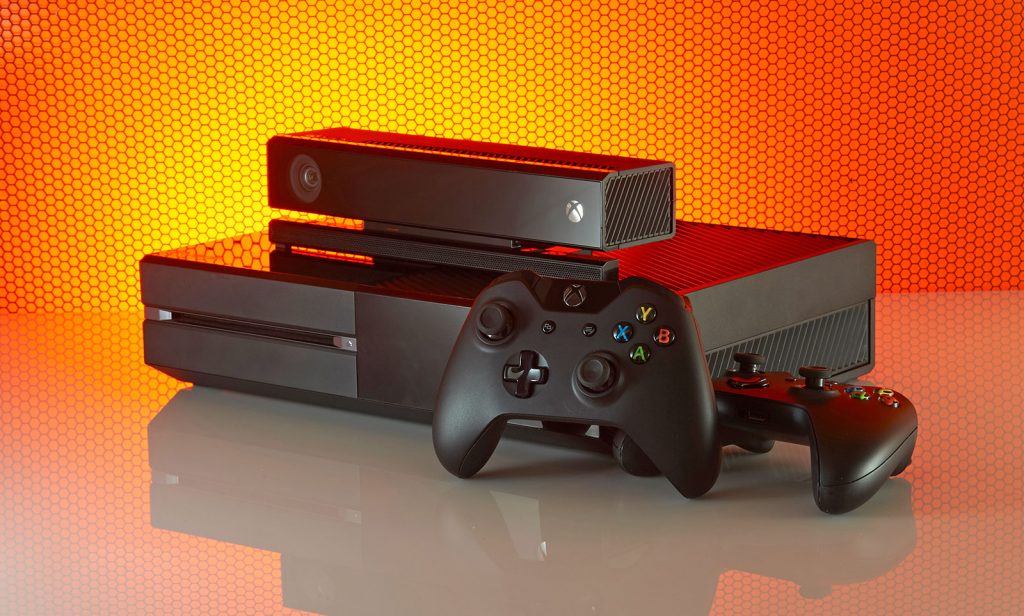 Microsoft, in an announcement made on Thursday, has launched its Xbox Live Creators Program. This program will allow anyone to create and publish games on the Xbox Live platform.

Previously, Microsoft only allowed developers associated with ID@XBOX program to build and publish games to Xbox store. Getting into this program was quite a hard task for new developers. Interested developers had to apply for inclusion into the program and Microsoft almost always preferred established game developers with a lot of sales under their belt. This meant that enthusiasts and new developers found it very hard to gain access to one of the most popular gaming platform in the world.

Microsoft is tweaking this stringent policy a bit. With the new Xbox Live Creators Program, anyone can develop and publish games for both Windows 10 and Xbox consoles. While talking about this program, Chris Charla, director of the ID@Xbox program, wrote in a blog post:

“With the Creators Program, anyone can integrate Xbox Live sign-in, presence, and social features into their UWP games, then publish their game to Xbox One and Windows 10. This means their title can see exposure to every Xbox One owner across the Xbox One family of devices, including Project Scorpio this holiday, as well as hundreds of millions of Windows 10 PCs, and millions of folks using the Xbox app on mobile platforms.”This does come with a few limitations, but before going into a discussion about the negative points, here’s how you can get into the newer creator’s program.”

How to apply for the program

Anyone can get into this program by following these 4 steps:

Limitations of the program

There are some obvious limitations to the Xbox Live Creators Program. First of all, you cannot simply make a game targeted entirely towards Xbox users. All the games which go through this program have to be built using Universal Windows Windows App platform, meaning that they should work on both Windows 10 and Xbox consoles.

To complicate things further, this platform does not give access to online multiplayer or Xbox achievements feature. Xbox leaderboards and party chat are the only notable features available through this program. Developers will need to join ID@XBOX program to gain access to those additional functionalities. Games developed through this feature will also be not available in the main Xbox store, which means that they will not get as much exposure as games by ID@XBOX developers.

This is the most worrying part. It sounds like (though I could be wrong) that these games won’t appear in the main store. pic.twitter.com/iBkeMejUKQ

Although this program isn’t exactly what indie and armature developers were pining for, it is a decent start. There is still hope that Microsoft will tweak the program in future to allow more control and features. In the meantime, this program will definitely help curious developers in getting their hands dirty with both Xbox and Windows 10 game development. 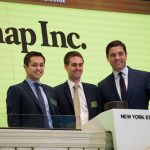