Here is the culprit who started Android vs Apple war on Google Maps!

The hot news of the Friday evening was the appearance of “Android peeing on the Apple Logo” image on the Google Maps. The image received an immediate reaction from social media where Andriod fans appreciated the work of the unknown culprit while Apple fans condemned the action. Amidst the Android vs Apple war, there was only one question on everyone’s mind; who added this image and how they were able to approve the edits on Google Map?

The answer to this question came from Michael Burgstahler who tweeted a profile link from the Google Map Maker Website. Here is the tweet.

The culprit for starting off an Apple and Android war is Nitricboy whose profile does not give any details about his whereabouts. However, the profile does show the various map edits submitted under categories of water and park to Google Maps for drawing up the image of “Android peeing on the Apple Logo”. Google approved each edit without guessing the bigger picture behind these edits.

This is definitely a brilliant move from Nitricboy but a real embarrassment for Google who rejected the most recent edit made by the culprit on the Google Maps. Check out the maps edits in the images below. 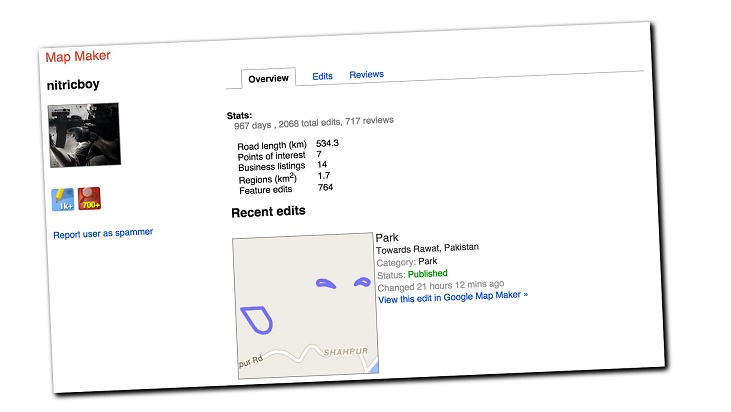 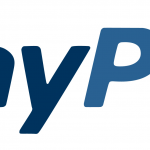 Is Paypal officially coming to Pakistan? Be surprised!