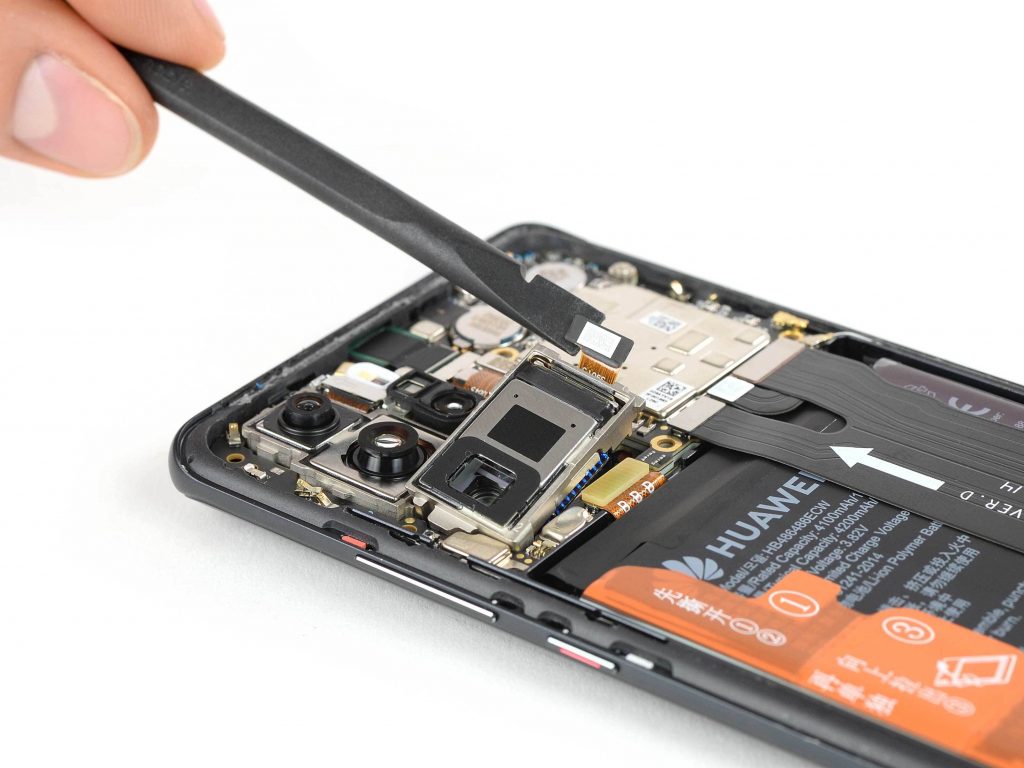 As the biggest and most famous aspect of the on-going US-China trade war, the Huawei vs. US firms saga has been captivating and enlightening in equal measure. The fact that the Chinese smartphone giant was being blatantly blacklisted by American companies until very recently made one wonder just how much it was going to affect the company. Even though business is all set to be resumed between the two parties, it is worth taking a look at exactly how much a Huawei flagship relies on American components.

The data that we have in this respect comes courtesy of a Huawei P30 Pro analysis performed by Nikkei Asian Review. A detailed teardown of the flagship smartphone revealed that there are a total of 1,631 parts, out of which a mere 15 have been manufactured in the US.

So US involvement in a Huawei device is essentially worthless, right? Well, not quite, because while the country accounts for the least number of components, the value of those components is considerable. Key parts like Micron’s DRAM memory and the infamous Gorilla Glass are essential features of the P30 Pro, and they are made in the US. In fact, because of the high value of these components, US-made parts account for 16 percent of the device’s total cost.

What this teardown reveals is that if the ban had continued to remain in effect, Huawei would indeed have been able to continue manufacturing phones. However, it wouldn’t be a smooth process because it would have to source a few extremely valuable components from elsewhere, with the possibility of compromising on quality. 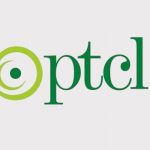