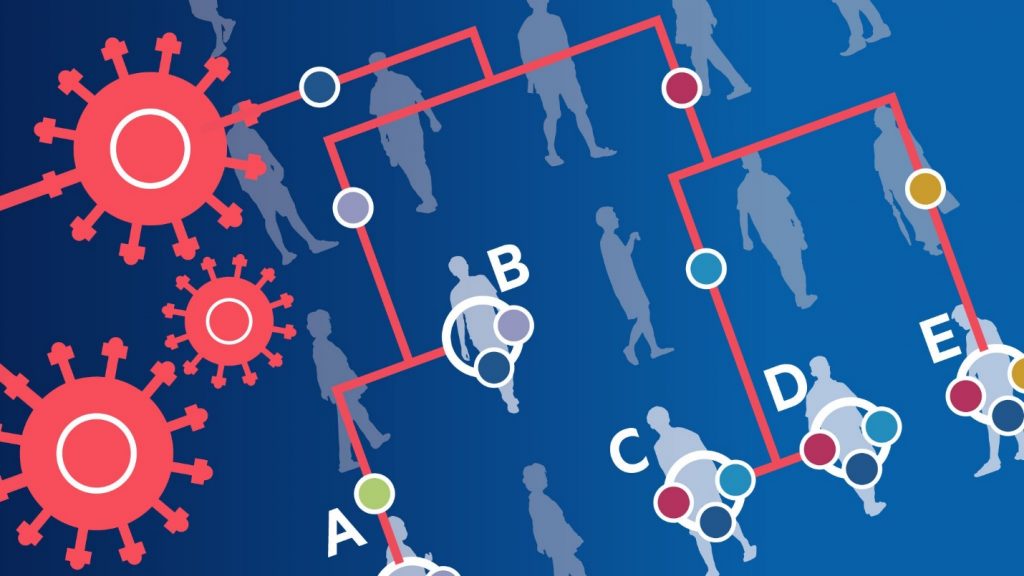 Like most viruses, the coronavirus has shown signs of new mutations since it was first discovered a year ago. One particular mutation, called N501Y, is being deemed responsible for the recent spread of the virus in London. This has led to people fearing a newer, more dangerous mutation of the coronavirus which is immune to vaccines or kills people faster due to sensationalism in the media. However, the truth is much less exciting than that. This article, based on a recent explanation by The Next Web, will try to dispel some misconceptions

First, a little background information. Viruses, like much of the tissue found in our body and in other living organisms, are made up of proteins. Proteins themselves are made up of long chains of molecules called amino acids. In total, there are 20 amino acid variations, and the combination of these determines the characteristics and properties of a particular protein. The sheer number of possible combinations make proteins some of the most diverse organic compounds in existence. For example, the enzymes that help us digest our food, to the ones that give structure to our cells are all made up of different combinations of the same 20 amino acids in varying quantities. Differences in the make up of a protein can also change how it behaves. Different amino acids have different properties, such as charge, size, and the bonds it can form.

Our DNA, or RNA for organisms such as viruses, determines the sequence of amino acids needed to produce the proteins we need to survive. Mutations are small alterations caused by environmental factors or flaws in copying DNA or RNA of an organism reproduces, which cause the proteins it produces to be changed slightly as well. This may grant it different characteristics or abilities over time after many iterations of mutations in the DNA. In humans and animals, mutations take centuries or even millennia to manifest naturally, but viruses reproduce so rapidly that a mutation can take effect in a very short amount of time.

The most important thing to take away from all this is that even though viruses mutate much quicker than us, their mutations don’t automatically grant them superpowers. In fact, most mutations actually weaken the virus. Furthermore, mutations are an imperfect process and are exercises in trial and error than being preplanned. The likelihood of a series of mutations amounting to a significant jump in performance for a virus are literally 1 in a trillion, meaning you can sleep much more peacefully at night. 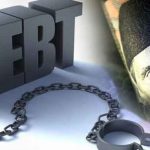