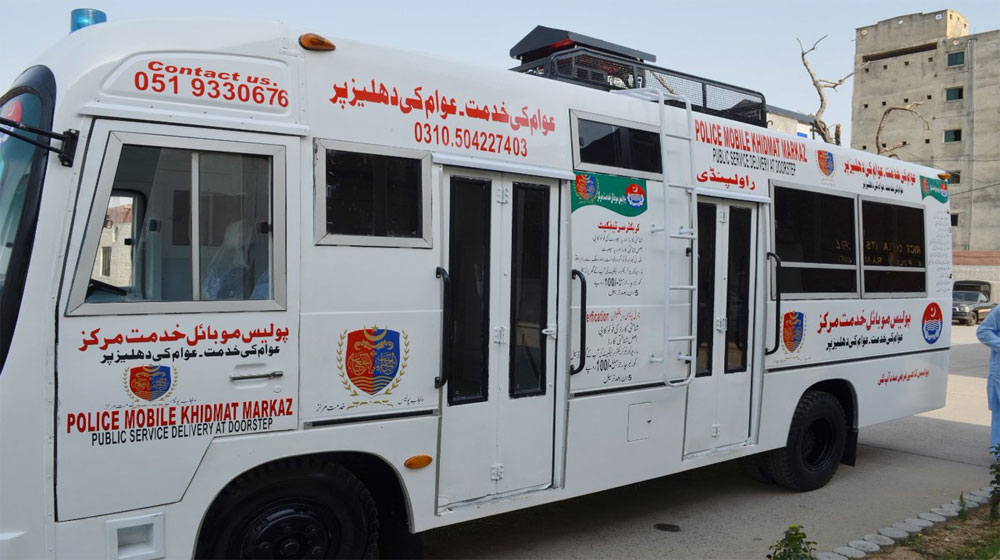 In its effort to facilitate citizens living in far-flung areas across the province, Punjab government is expanding its well-equipped ‘Police Mobile van’ project in more districts of South Punjab as part of ‘Khidmat Markaz’ initiative. The Police van facility would be in addition to that centers which were earlier established and made functional in all the districts of Punjab.

This project would not only help in minimizing the distance to access but will also introduce transparency, efficiency and accountability in Police records. It will also provide the department secured access to the Police Station Record Management System (PSRMS) through linked internet facilities in the mobile van.

Earlier this year in June, IGP Arif Nawaz Khan had claimed that mobile police vans are equipped with the centralized IT system by Punjab Information Technology Board (PITB) to dispatch them to the rural and remote areas to provide facilities at people’s doorstep.

According to reports, around 36 mobile police vans having computer system would be ready in time and reach the villages across all districts of Punjab in addition to those Khidmat Marakaz which had already been established in various districts of Punjab.

District Police Officer (DPO) Khanewal, Asad Sarfaraz Khan while talking to media said that this free of cost Police mobile service equipped with sufficient staff and the necessary gadgets will visit various places in the district Khanewal. This strategy was formulated at the time of project launching; as before dispatching the mobile vans, the district police would issue a schedule to reach the target people and localities in order to make sure participation of maximum number of the citizens.

Mr. Khan said that when Police randomly asked the citizens about this service, they really encouraged them and appreciated this effort as they are getting facilities on their doorsteps. “The whole exercise would also help combat crimes, besides providing facilities to the citizens”, he added further. 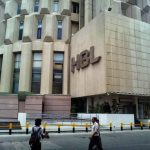 How to open an account in Habib Bank Limited (HBL)