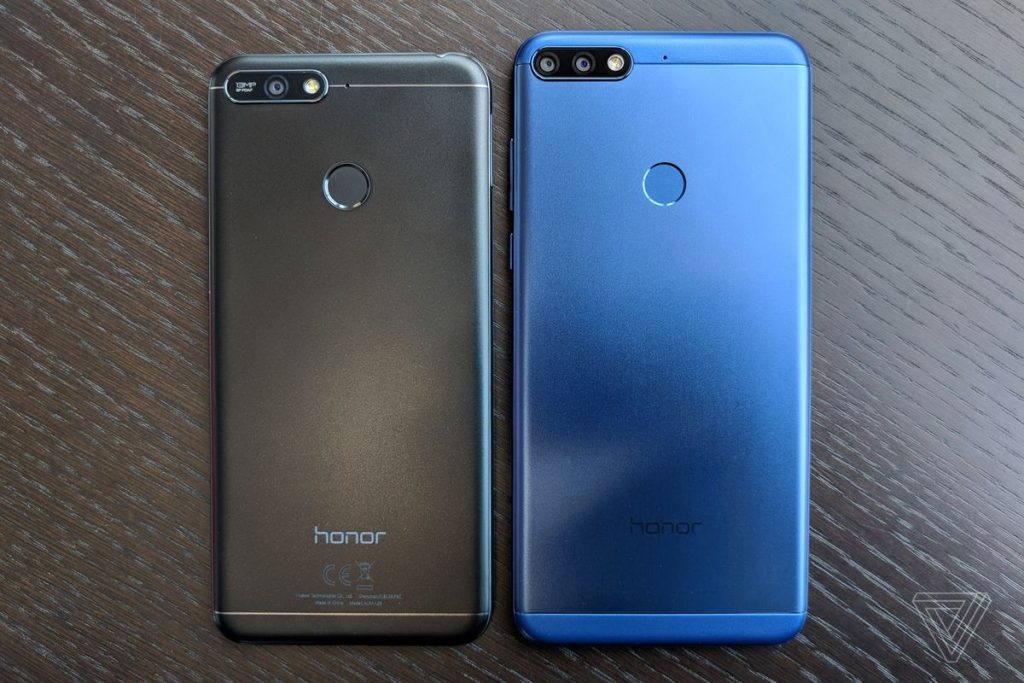 Huawei’s sub-brand, Honor has released two smartphones, Honor 7A and 7C with 2018’s trendy features such as dual camera setup, bezel-less 18:9 screens, fingerprint scanner, and face unlock. These Honor smartphones are the new mid-range smartphones of the company. And they have officially launched these smartphones in Pakistan.

First impressions of Honor 7A and 7c 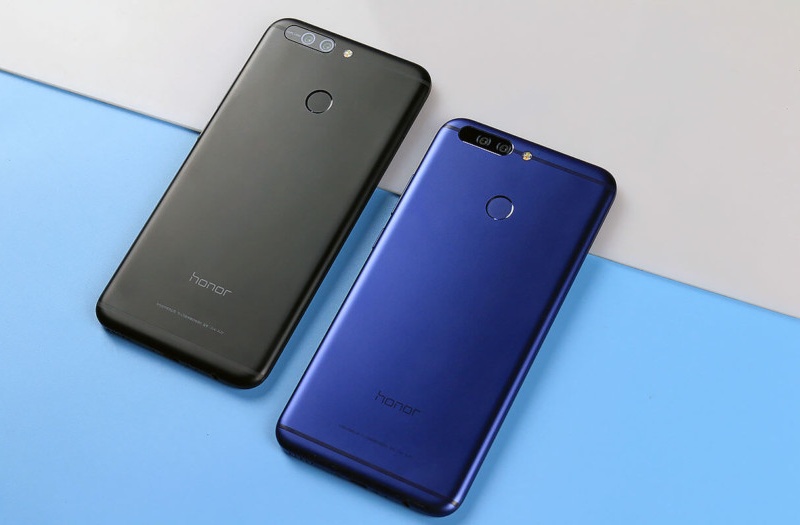 Honor 7A and Honor 7C are quite identical in terms of design. Both the smartphones feature a metal back along with dual cameras and a fingerprint scanner on the rear. Looking at the front side of the smartphones, Honor 7A features a 5.7-inch display while the Honor 7C has a 5.99-inch display. They both have an HD+ display with 1440 x 720 resolution screen and an 18:9 aspect ratio

Honor 7C is the bigger sibling which is powered by Snapdragon 450 while the cheaper Honor 7A packs a Snapdragon 430 processor. Honor 7C has a 13+2 MP dual rear camera setup while the Honor 7A has a single 13MP rear camera set up along with LED flashes on both the phones. The smartphones have an 8 MP selfie shooter. 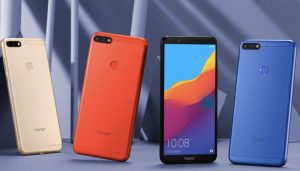 Honor 7A has a 2 GB RAM and 16 GB storage while the Honor 7C has 3 GB RAM and 32 GB storage. The smartphones also feature a microSD card slot along with Dual SIM support. Both the phones run on Android 8.0 Oreo skinned with Huawei’s EMUI on top.

Honor 7A and 7C also feature a similar battery of 3,000 mAh and they don’t support fast charging. The new Honor phones can be bought for pre-orders at Daraz, Honor 7A is priced at 17,499 rupees while Honor 7C is priced at 19,999 rupees. 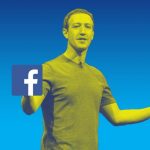