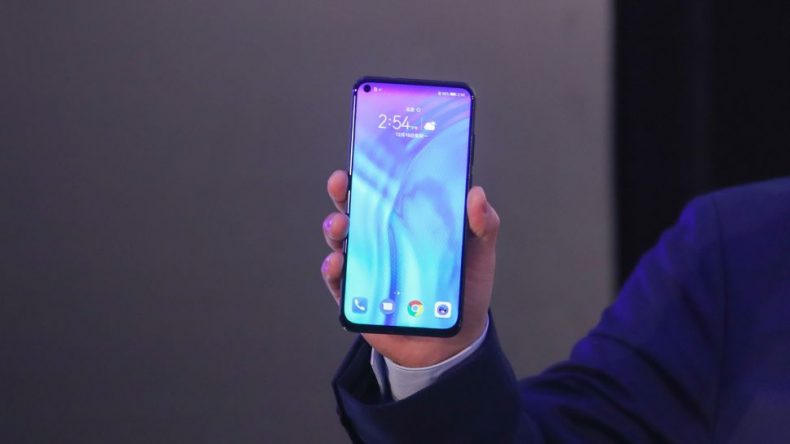 Huawei has offered a brief look of Honor View 20 in an event held in Hong Kong. The device will be officially launched in Beijing on December 26, which will then be followed by a global launch in Paris on January 22.

The Honor View 20 (successor to View 10) will feature a whopping 48MP rear-facing camera, the phone will be a direct rival to Xiaomi’s upcoming phone with a 48MP camera which will be launched on January 29. 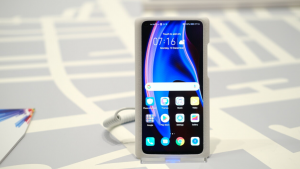 The Honor View 20’s front camera will be 4.5mm in diameter and will be placed on the upper left of the display. Furthermore, the View 20 uses Sony IMX586 CMOS sensor with 48MP resolution and 0.8-micron pixel size. The Honor View 20 will also be powered by Huawei’s latest 7nm processor, Kirin 980, this will enable the View 20 to take advantage of the dual NPU in the kirin 980 to offer multi-frame image processing. If this wasn’t enough, then Honor View 20 will also come with “Link Turbo”, an AI-powered feature which enables simultaneous downloading through 4G and Wi-Fi networks. 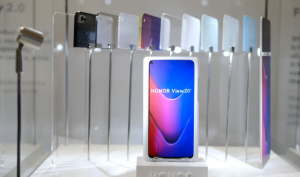 Not much has bee announced about the phone, the price is still unknown but judging from these specs, it seems that the phone will be a premium smartphone with a premium price tag.

previous
Applications for US based business development program ATX + PAK Advance are now open
random
next
These are Google Play's Top Apps, Books, Games, and Movies from 2018
Trending Posts