How to charge your smartphone the right way 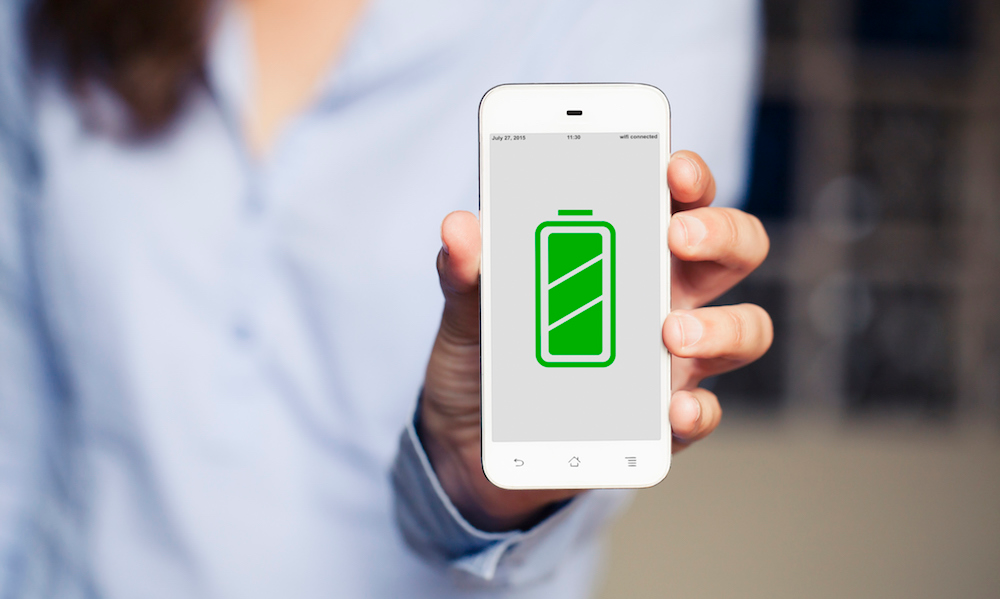 Smartphone batteries tend to deteriorate with time. A battery that lasts 2 days on our newly bought smartphone lasts less than a day after only 6 months of use. What are we doing wrong then? Is it even our fault? Well, yes. Battery University, a website from battery manufacturer Cadex, describes how Lithium-Ion batteries in our smartphones should actually be charged for longevity.

What are you doing wrong?

1. Keeping the phone plugged in even after it’s fully charged:

Battery University says that leaving your phone plugged in even after it is charged is actually bad for the battery. This is because your smartphone takes in ‘trickle charges’ to keep the phone at 100% after it has been charged to its full capacity.This keeps the battery in a high-tension, high-stress state that eventually wears it down. The guide summarizes it to when fully charged, unplug the smartphone. It also states that this is similar to relaxing the muscles after strenuous exercise.

2. Charging the battery to its full capacity:

Contrary to the first point, DON’T charge your phone to a 100% until it is absolutely necessary! Battery University explains it by: “Li-ion does not need to be fully charged, nor is it desirable to do so. In fact, it is better not to fully charge, because a high voltage stresses the battery, and wears it down in the long run.”

A universally accepted fact about batteries is that they are sensitive to heat. Your aim should be to keep your phone as cool as possible at all times, especially when it is charging. However, we do the exact opposite of this when we make use of cases and covers on our smartphone that insulate heat instead of conducting it. A simple way to check if your cover is insulating heat is to remove it after the phone has charged, if the smartphone feels hot from underneath, you should change the cover ASAP.

What you need to do?

Instead of charging the phone overnight to a 100%, you should charge the phone in short, quick bursts. Plug in the charger whenever you can during the day for a 30-40% charge and you should be good to go for a few hours (depending on your smartphone usage). This ensures minimum stress on the battery and thus, improves the life span of the battery.

2. Remove any covers or cases while charging:

It is good practice to remove any cases or covers that you have on your phone before you put it to a charge. In fact, you may even remove the back cover of your phone for ensuring that the temperature of the battery itself remains low. The fact here is, the cooler your smartphone’s battery is, the healthier it will be.

Good luck charging your smartphone the correct way. We would love to hear from you about the results of this guide! 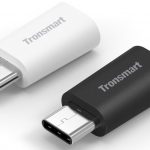 USB Type-C adapters – Why they are a blessing in disguise