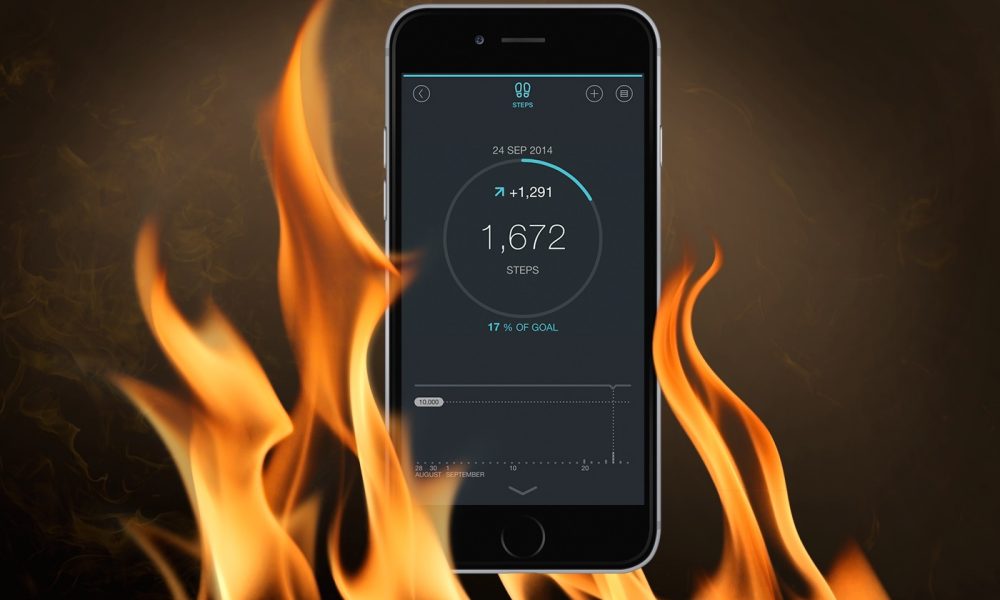 We’ve all been in that situation where our phone is heating up like crazy and we assume that it might be the sun or just some battery issue. The fact is that when our phone overheats not only it feels like carrying a hot potato in your pocket but it becomes hard taking pictures, using apps, or even navigating around places.

With all these problems, there are certain methods one can implement to reduce this heating. This how-to article will focus just on that i.e. the dos and dont’s. However, keep in mind that the amount of times your smartphone overheats depends upon your overall usage.

If you have a protective case over your phone then it is to be noted that the case also acts as an insulation layer and that layer keeps the heat within the phone result in causal overheating.

Hence it is recommended to remove the case every once in a while so that heat can dissipated properly especially if you’re just at home and not engaged in any sort of traveling.

Your phone settings also play a crucial role as to how much strain you are placing on your phone in terms of processing power. Firstly reduce the screen brightness up to the point where you can actually see the screen or just turn off adaptive brightness every once in a while.

Turn off your data when you notice that your phone is heating up or try switching to WiFi as soon as possible. If you have a gaming smartphone then you’ll notice it has an ‘overclocked mode’ that boosts the phone’s performance during gaming so it is recommended that you turn that feature off as drains a lot of power from your phone regardless of the specs.

Do not push your phone to the limit

Although your phone might be all-powerful with its high-end spec it can heat up like an average electronic device too. So if you notice that your environment temperature is a bit too high then avoid playing intense games, editing videos or photos, or plugging up your phone into your charger all the time.

If you really need to charge your phone then try finding a cool spot for it.

When we notice our phone is warming up we try to be the tech experts and then experiment with ways of cooling it but there are chances that you are potentially further damaging the phone than saving it.

Even if your phone does have IP68 water resistance, do not try submerging the phone in water or putting it under a tap of water. Moreover, do not put the phone in a fridge or freezer as rapid cooling can cause condensation hence overall damaging the phone and battery.

You might have probably heard of a ‘laptop cooler’ which is basically a stand having ventilation areas and cooling fans. Similarly, there are coolers for phones especially if you are a smartphone gamer that utilizes heat sink technology.

You can check them out at any online store or even physical ones however be careful as to the size of the cooler as it must meet your phone’s size.

Do not use your phone under the sun

If t’s a bright sunny day and you just decided to surf the web on your phone then do avoid using it directly under the sun as it may accelerate the overheating or potentially cause it when you just started using only one app. Hence, better to use your device in a nice shaded place rather than BBQ-ing your phone.

With that said, let us know in the comments how these methods helped. However, if none of these methods work we recommend consulting your device’s customer care services. 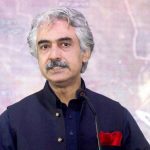