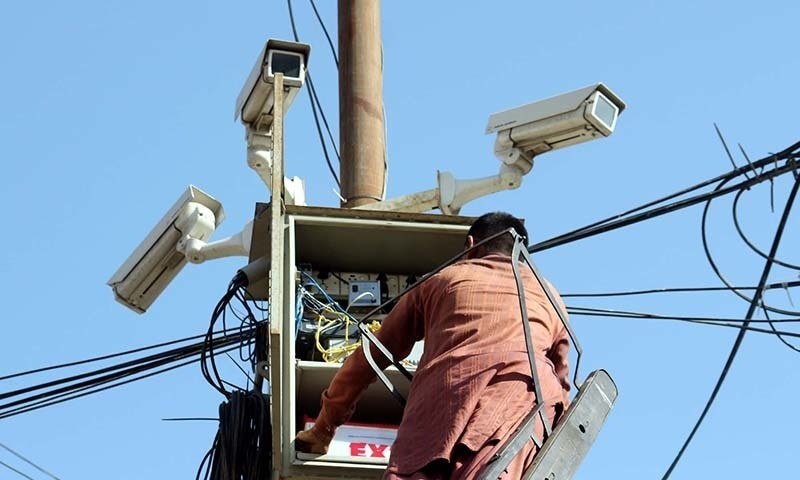 The second largest phone maker and top telecom equipment manufacturer in the world, Huawei was asked by Punjab Safe City Authority (PSCA) to remove all ‘extra’ wi-fi cards that were installed in CCTV camera cabinets in Lahore city “due to [a] potential of misuse”, as reported by BBC.

The PSCA’s safe city project in Lahore is a surveillance program that was launched to combat terrorism following serial blasts in 2016. Huawei had installed 1,800 CCTV cameras with cabinets in the city. But, the worrying factor with Pakistani authorities was that the tech giant had placed wi-fi modules hidden behind the circuitry.

The Wi-Fi signal transmitting cards were discovered by the staff of PSCA and authorities asked the firm to remove the modules in 2017. In any case, Huawei may have removed wi-fi modules by this point.

Meanwhile, PSCA officials have acknowledged that the inclusion of wi-fi transmitting cards was mentioned in the bidding documents, but according to a source linked with the project, the reference to this was unclear, the media report added.

A Huawei spokesperson in firm’s defense said that a misunderstanding has prompted, but refused to comment further on the matter except stating that the cards were installed to provide diagnostics without requiring physical access to the CCTV camera cabinets.

It is preeminent to note here that no evidence has been found that the cards created a vulnerability in the systems. Sources have also affirmed BBC that there had not been an opportunity to test the CCTV systems if they could be exploited before the wi-fi kit was removed.

While it is understandable that wi-fi card installation makes it easier for engineers to track down malfunctions or other operational problems without opening the CCTV cabinets, the PSCA authorities cited that Huawei had not provided an app to make use of the wi-fi link. This means that the CCTV cabinets already could be managed by the surveillance system’s main control. The chief operating officer of the PSCA, Akbar Nasir Khan told BBC;

“Huawei responded to the request for their removal with promptness and has fully complied with our directions. It is always [the] choice of the parties in a contract to finalize the technical details and modules as per their requirements and local conditions. PSCA denies that there are any threats to the security of the project [and the] system was continuously checked by our consultants, including reputed firms from [the] UK.”

On the other hand, security experts are of the view that whenever remote connectivity is granted to someone for the ‘benefit of convenience’, there are always dangers of opening up doors for cyber attack. And Huawei’s reputation in the US and other European countries, who consider it as a Chinese tool of spying, is the bone of contention for Pakistani authorities to trust it with CCTV systems. 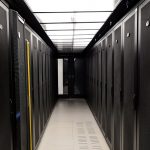