Huawei launches their first ever server with 32 Sockets 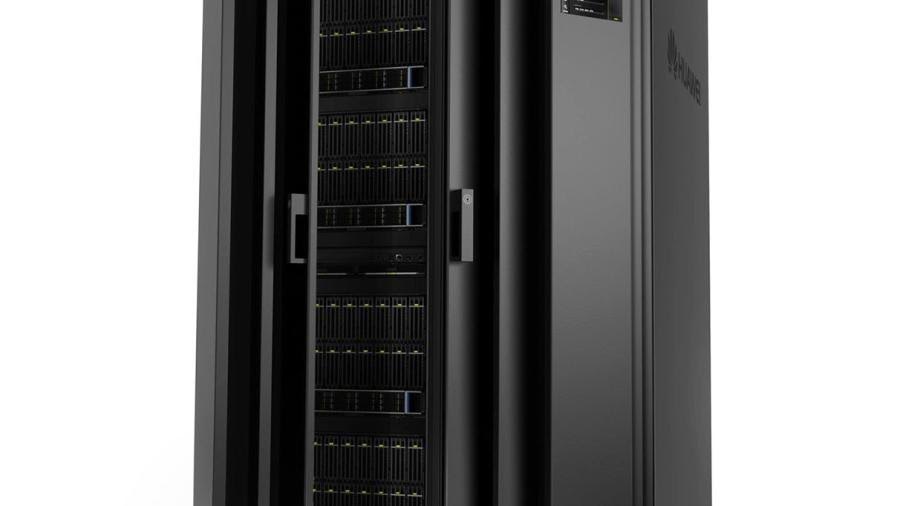 Huawei, the Chinese tech multinational, has launched their first 32-socket server. The server is named KunLun mission critical server. The machine is based on the x86 architecture.

The 32-socket server enables better control of traffic on networks for improved speed and performance. Not only this but an SGI in the official launch also announced that we may see 64-socket servers from Huawei in the future. The KunLun mission server is also likely to be much more economical than most of its customers given Huawei’s general tendency to have lower price tags than its competition.

In 2010, HP announced the SuperDome 2 – the world’s first server with a maximum of 32 sockets available. The KunLun mission server is an attempt by Huawei to take on HP.

Huawei has been experimenting a lot recently. Just yesterday, the Chinese multinational announced Huawei Pay – a NFC based payment service. 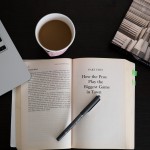