Huawei P20, P20 Lite and P20 Plus submitted for licensing 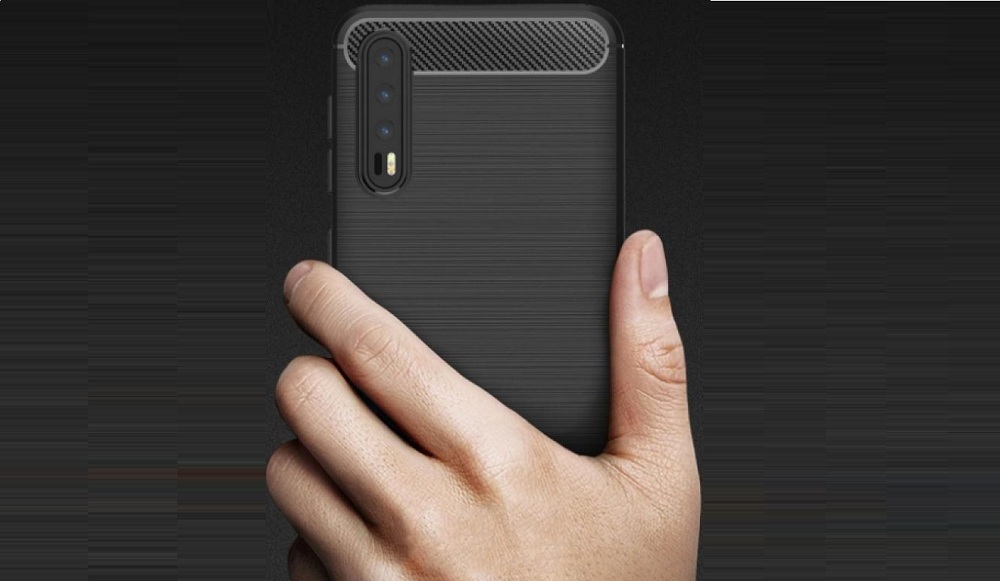 Huawei’s upcoming flagships of P-series have been appearing in rumors for quite a while. And the earlier rumors and leaks have done nothing except confusing us. However, the certification is an important step before the unveiling of any phone and the Huawei P20, P20 Plus and P20 Lite are almost ready to take that step. They appeared on TENAA, though in name only.

As of now, the devices have been submitted for licensing, with the code names shortened to three letters – EML and CLT. These devices will be tested for both GSM and CDMA compatibility as is necessary for a launch in China. Then there is another ATU. That is perhaps the code name for the Huawei P20 Lite.

Earlier leaks have revealed that Huawei P20 and P20 Plus are going to feature first of its kind, triple camera setup on the back. Meanwhile, the midrange, Huawei P20 Lite smartphone will have a dual-camera setup instead and is likely to feature an iPhone X-like notch in a smaller size. There is no consensus among industry insiders on the main purpose of the third camera, however, a telephoto lens is the most probable scenario, that these smartphones will boast.

There’s has been a confusion about the upcoming P-series of Huawei that what name configuration they will use. Some suggest that Huawei will continue with proper numbering and will introduce P-11 series smartphones following its predecessors of P-10 series, while others believe that Huawei will skip the numbering and will go with P-20 naming for its upcoming smartphones.

It must be noted that the Huawei P20 Lite has already been certified by the Federal Communications Commission (FCC) in the U.S. Huawei is expected to unveil these devices at a dedicated product event in Paris, which is expected to be happening by the end of March. 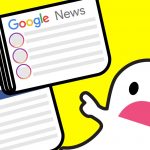