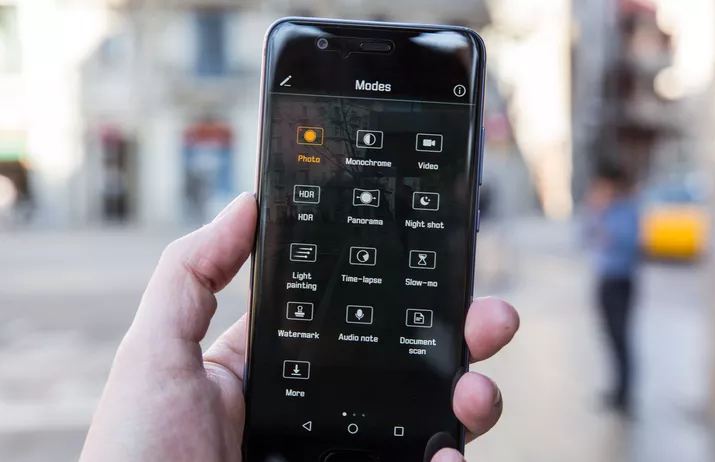 No, they are not arriving at Mobile World Congress.

Huawei’s most anticipated flagships of P-series have been surfacing in rumors since past couple of months. The third largest smartphone manufacturer in the world had not disclosed any details about the upcoming smartphones until now, but now we have something solid to talk about. The upcoming Huawei P11 or P20 series, (because the confusion is still there), which was previously rumored to be launching at MWC, is arriving on March 27.

GSM Arena reports that Huawei will unveil its upcoming P-series smartphones in a dedicated event in Paris by the end of next month. Meanwhile, there is still confusion about the name of the upcoming P family smartphones of Huawei. Some rumors suggest that the manufacturing of Huawei P20, P20 Plus, and P20 Pro is underway, while other hints towards a trademark leak which recommend that Huawei will stick with a P11 lineup for 2018 P-Series.

Well, there are certain similarities between the rumors of both lineups. And the most intriguing among them is the first of its kind triple rear camera setup. The camera setup of upcoming Huawei P-Series could be capable of capturing snaps up to 40 megapixels. Meanwhile, the superior and artificially intelligent Kirin 970 chipsets are likely to be integrated into the smartphones. And hopefully, we expect to see an 18:9 or even bigger screen aspect ratio in these smartphones.

As various patents proposing the design of upcoming P-Series smartphones are already out and among them, one suggests that it might copy an iPhone X like notch design on the top.

We will certainly have to wait till the flagships are officially unveiled to know the real name and other specifications. We expect more details to be outed, as the launch of the smartphones is almost two months away. 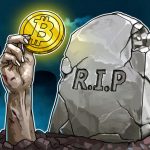