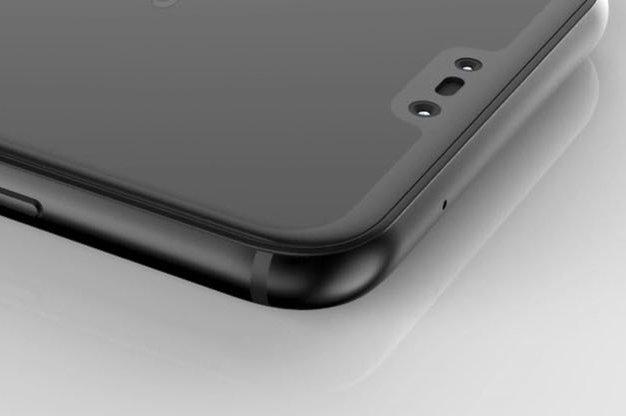 As of now, a new renders leak by Onleaks of Huawei P20 Lite has surfaced which makes it look like an inspiration from iPhone X. The iPhone X style top-notch design and a vertical dual camera set on the back making it quite similar to iPhone X in design. Yes, that’s the major difference the low-end model is going to have from P20 and P20 Plus/Pro which are expected to come with three rear cameras.

The CAD schematics of the P20 Lite hints towards a notch that is quite smaller than the one in iPhone X. The P20 Lite will have a screen approximately 5.8″ in size with 18:9 aspect ratio. The dimensions of the device will be approximately 148 x 71 x 7.2 mm. There’s a USB Type-C port on the bottom, where a 3.5mm headset jack also lives. Unfortunately, that may not be a feature of the high-end P20 models.

Furthermore, it is expected that the Huawei P20 Lite will have a 2,900 mAh battery as per the FCC. The renders also hint towards a fingerprint sensor on the back. It’s likely to run Android Oreo out of the box, based on Huawei’s customized EMUI 8.0. Last but not least, we might see the flagship Kirin 970 SoC or an updated version of the Kirin 659 in the P20 Lite.

Huawei P20-series is dubbed as the successor of Huawei’s P-10 series of last year, which included models like Huawei P10, P10 Plus, and P10 Lite. As the P10 Lite was the major hit of Huawei in emerging markets like Pakistan due to its affordable price, so the P20 Lite could be the next champion of Huawei in these regions. 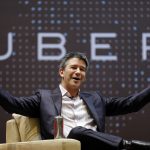