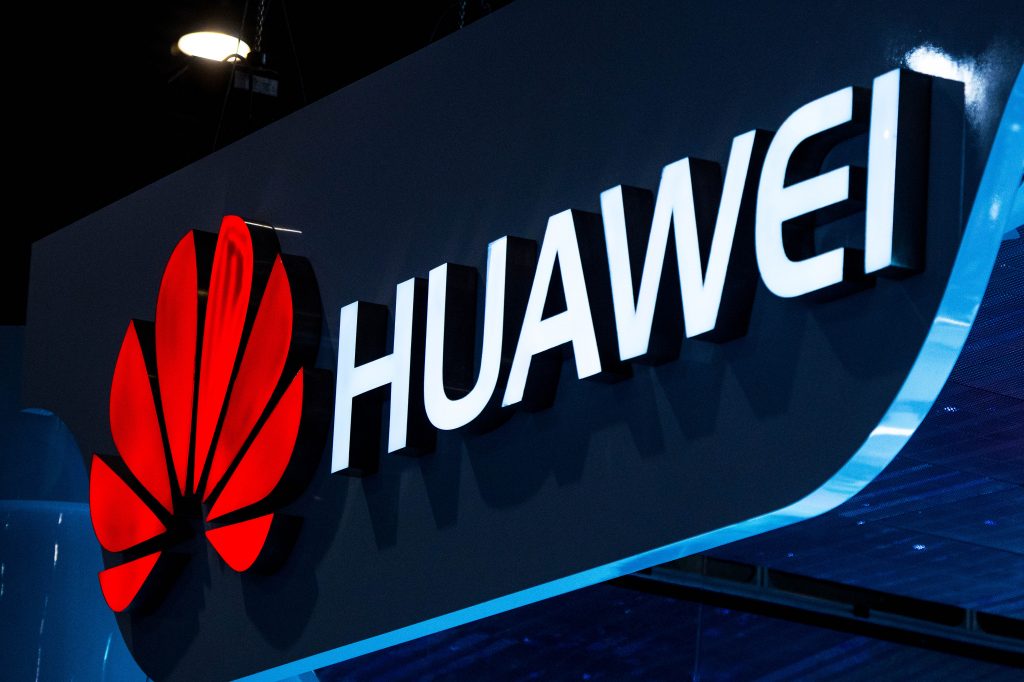 According to the figures released by Huawei, it shipped over 139 million smartphones in 2016. This marks a 29 percent year on year increase when compared to the total number of smartphones sold by Huawei in 2015.

How the numbers compare to other manufacturers

According to multiple reports, although the worldwide smartphone sales grew by 0.6 percent, both Apple and Samsung lost market share to competitors from China.

Samsung’s market share shrank two percentage points from 22.5 percent to 20.5 percent and Apple dipped to 14.4 percent from the 15.9 percent market share that it enjoyed in 2015.

“Despite tough market conditions, Huawei CBG is still growing at industry-leading speed. We believe our success is a direct result of our consumer and innovation-centric approach, as well as our ongoing commitment to building a premium brand. As we reinforce our global channels and ensure consistent, high-quality service, we make our devices accessible and reliable for all Huawei users.”

Speaking about Huawei’s plans for the year 2017, Yu said:

“In 2017, we plan to strengthen our supply chain, channels, R&D efforts, our after-sales services. We will also work to fortify any other areas and to streamline our operations, improve the efficiency of our decision-making, drive our internationalization strategy and proactively develop future capacity.”

Huawei has been a surprise contender to both Samsung and Apple in the past few years. Relying heavily on a strong budget and mid-range lineup, it has been giving a lot of other companies a run for their money.

With Samsung looking to regain the trust of consumers after the Note7 fiasco and Apple looking for ways to regain its spot as a trendsetter, Huawei seems to be in a good position to close the gap between itself and these top two companies. All market signs are pointing towards a close race in coming years between Samsung, Apple, and Huawei to claim the top position in smartphone sales. 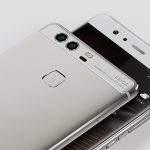 Huawei confirms the launch of flagship P10 at MWC this month