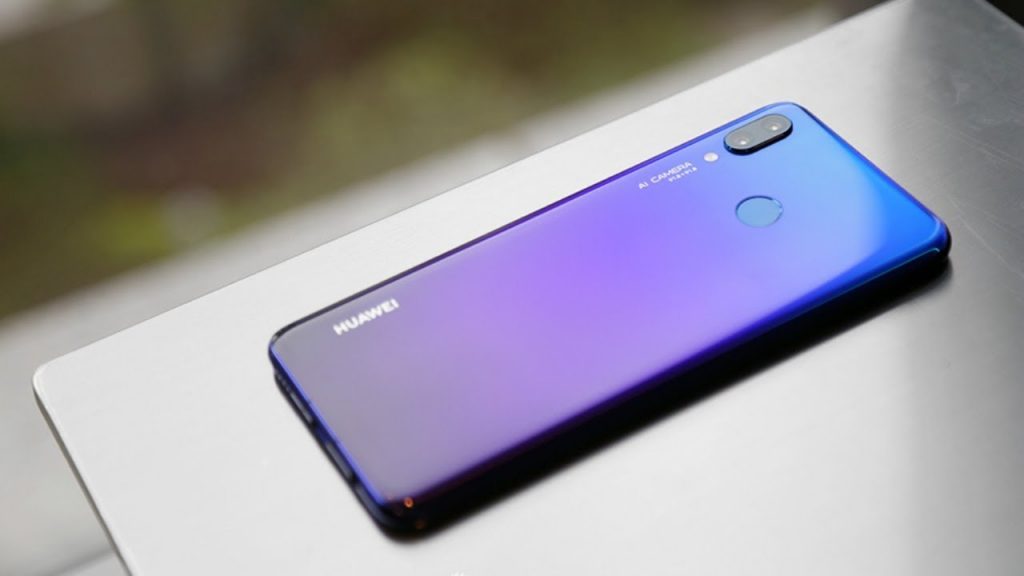 For those who don’t know, Rooting of an Android phone gives you access to the operating system of the smartphone. With this access, you can install some software or even remove a software that you usually are unable to do on a normal device. People usually root their devices to remove the bloat software that a phone comes with pre-installed. These applications can’t be removed without gaining access to the root.

Now according to an Irish blog, Huawei has turned its back to the developer community which once was darling of Huawei as much that Huawei sub-brand Honor distributed some devices in XDA community as a thank you note for the developers.

According to the Irish blog:

“Not only have they [Huawei] begun to block users from unlocking the devices which they’ve paid for, they are now looking to make users return their already unlocked devices to their normal state, according to numerous reports on the forums of XDA-Developers and well known Magisk developer topjohnwu.”

The community at XDA-developers also claims that the new update for Huawei P9 checks if the phone is rooted or not. In case of a rooted device, the smartphone does not boot. This is quite frustrating for the developers as they are left with no option other than going back to the unmodified state.

Smartphone manufacturers generally do not recommend rooting or are quiet about it. The thing pinching Huawei users the most is that once the smartphone maker was totally fine with rooting of their devices, even thanked the developer community for their support but now has taken a totally opposite approach by cornering the rooted smartphone users. 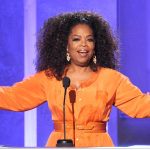 10 cool psychological hacks everyone should know