Huawei’s P20 Pro has OIS on all 3 cameras, iFixit claims 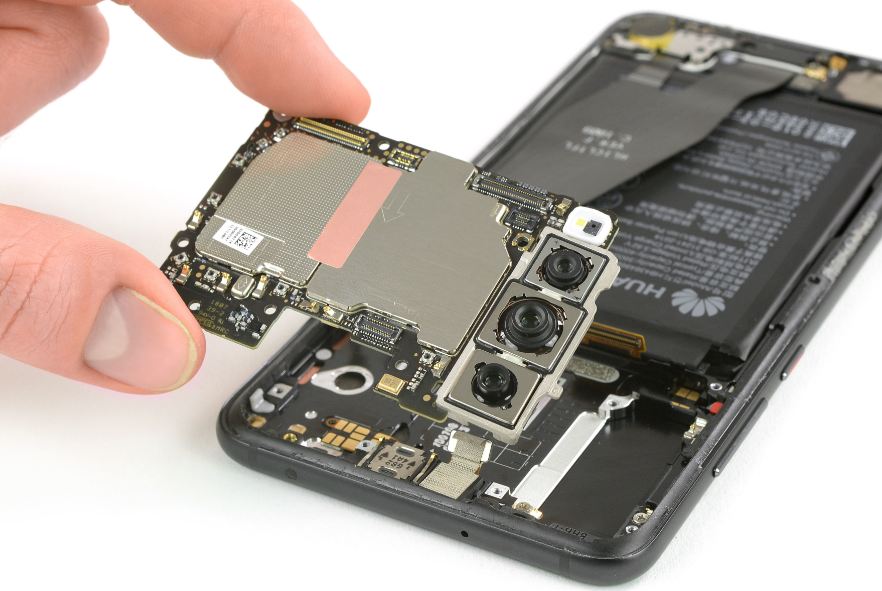 The Huawei P20 Pro is making its way into the world, which means it’s time for the requisite iFixit teardown so we can see what makes Huawei’s latest flagship tick. While most of it is pretty standard stuff, there are a few surprises, including the fact that the triple-lens camera setup has more optical image stabilization (OIS) than we originally thought.

According to Huawei, only the 8-megapixel telephoto lens officially has hardware OIS, but, as seen in the teardown, all three lenses seem to have the stabilizing hardware on board, which is a nice bonus.

It’s a little weird that Huawei — which is touting the camera as one of the major innovations of the P20 Pro — would be underselling its camera here since it seems to have all the hardware in place.

The P20 Pro may not have a fancy dual-aperture lens, but it can laser focus. And deep focus. And phase focus. And contrast focus. Basically, it does a lot of fast focusing. 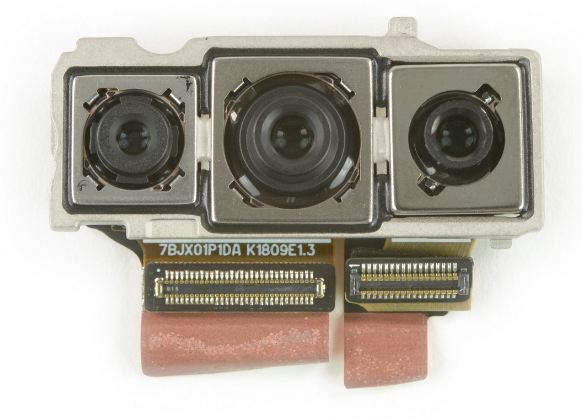 A possible explanation is that Huawei is looking to talk up the various software improvements it has in place to improve camera quality that it says makes physical OIS unnecessary, like its AI Image Stabilization feature. But if the P20 Pro does have hardware stabilization, it makes the argument that Huawei’s software is a replacement a little disingenuous.