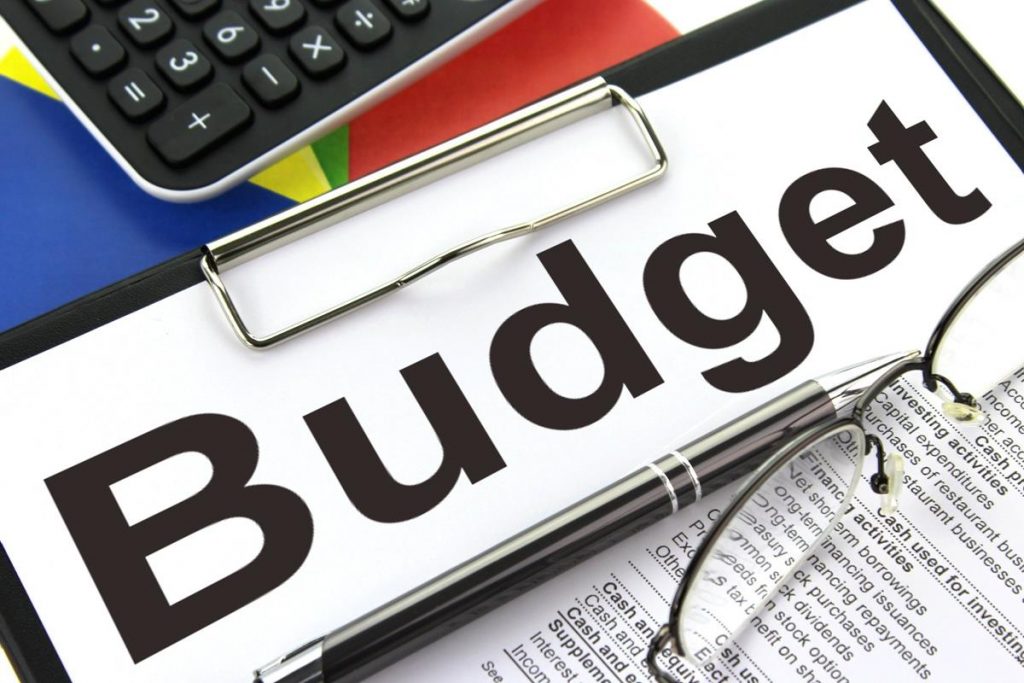 Finance Minister today has unveiled the budget for FY 2017-18 today. The economy has gone past 5 percent threshold and the govt now has set a target of 6 percent growth for the coming FY.

This will be the last budget presented by the PML-N government.

The government has announced that it will be spending Rs 35 billion for the purpose of Higher Education. More money will be spent on the Human capital of the country. With the companies bill, women will feature on the board of directors.

Furthermore, the jewel of Pakistan and gateway of CPEC, Gwadar will receive 31 new projects, including a new airport, 200-bed hospital, and desalination plants.

Loadshedding will be no more from next year forward as the government will be spending Rs 401 billion towards energy projects.

Opposition parties attended NA session wearing black band. While addressing in the NA, Opposition leader, Khursheed Shah said, “ We are walking out of the House in protest against the mistreatment to farmers who were only demanding their rights”. 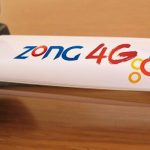