I thought the clouds could help us escape Pakistani radar, India’s Modi mocked for tech blunder 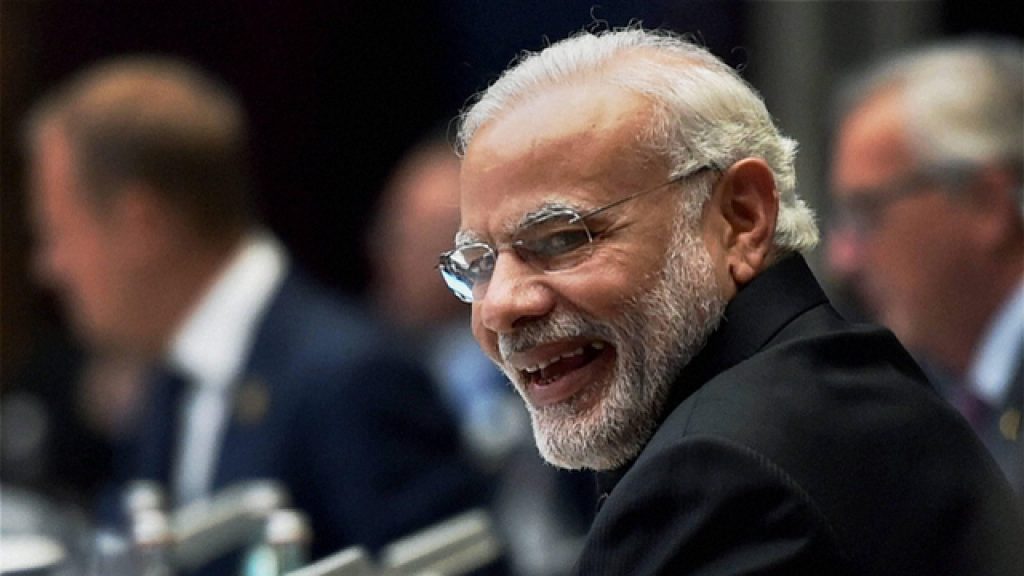 Modi, who is currently fighting an election in India to retain his position as a Prime Minister, said in a television interview that he ordered an air strike on Pakistan in February because he thought the cloud cover would help Indian fighter jets escape from Pakistani radar.

Modi told News Nation TV in the interview, “I said there is so much cloud and rain. There is a benefit. (I thought) the clouds can benefit us too. We can escape the radar… Ultimately, I said there are clouds, let’s go”.

The Indian Prime Minister has been using air strikes as a means to increase his support among the Indian public, but the opposition party and many sensible Indian citizens have been opposing him for irresponsible behavior as a PM of a country and trying to start a war just to support his position during the elections.

Moreover, the opposition is mocking Modi for giving a go-ahead for the airstrike in Pakistan on a mistaken belief that clouds would help India’s jets to avoid radar detection.

Salman Soz, a senior member of the opposition Congress party criticized Modi by saying, “It seems no one clarified (to) the PM how radars work, If that is the case, it is a very serious national security issue. No laughing matter!”.

Ajai Shukla, an Indian military expert, tweeted, “India should hang Modi’s head in shame for perceiving that, the cloud cover would help the aircraft leave Pakistan’s air space without detection”.

A National Conference leader Omar Abdullah also mocked Modi in a tweet, he said, “Pakistani radars do not penetrate clouds. This is an important piece of tactical information that will be critical when planning future air strikes”.

India attempted an air strike on Pakistan in Balakot after a terrorist suicide attack on Indian military forces in Kashmir that killed 40 Indian soldiers. India claimed that their air force hit a training camp in Balakot run by Jaishe-e-Mohammed, but according to the satellite images shared by the San Francisco-based private satellite operator revealed that India is making a false claim of killing 300 militants in Balakot Pakistan. 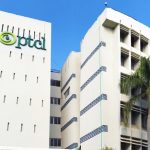 What makes PTCL the backbone of connectivity in Pakistan