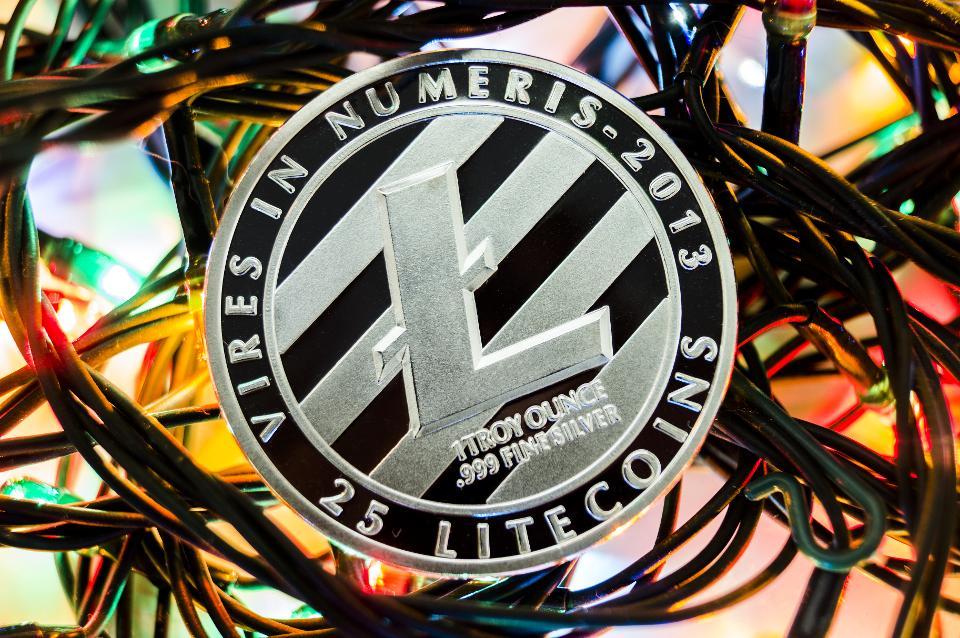 Litecoin and other altcoins have seen a tremendous increase in their value in the past few days. This week has turned out to be a week of celebrations for the altcoin investors. Because ever since Bitcoin futures began trading, the value of these crypto coins is increasing.

While Litecoin buyers were rejoicing on Reddit and placing their bets on the further increase in the value of Litecoin. The founder of Litecoin took to Twitter to issue a warning.

“Sorry to spoil the party, but I need to reign in the excitement a bit…,” he mentioned. “Buying LTC is extremely risky. I expect us to have a multi-year bear market like the one we just had where LTC dropped 90% in value ($48 to $4). So if you can’t handle LTC dropping to $20, don’t buy!”

Litecoin’s value has increased by 5000% this year. Litecoin can be called as the younger sibling of Bitcoin. It is usually shadowed over by the Bitcoin due to the similarity in its protocol. Litecoin has a different mining protocol and it consumes less electricity. 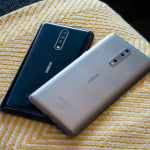