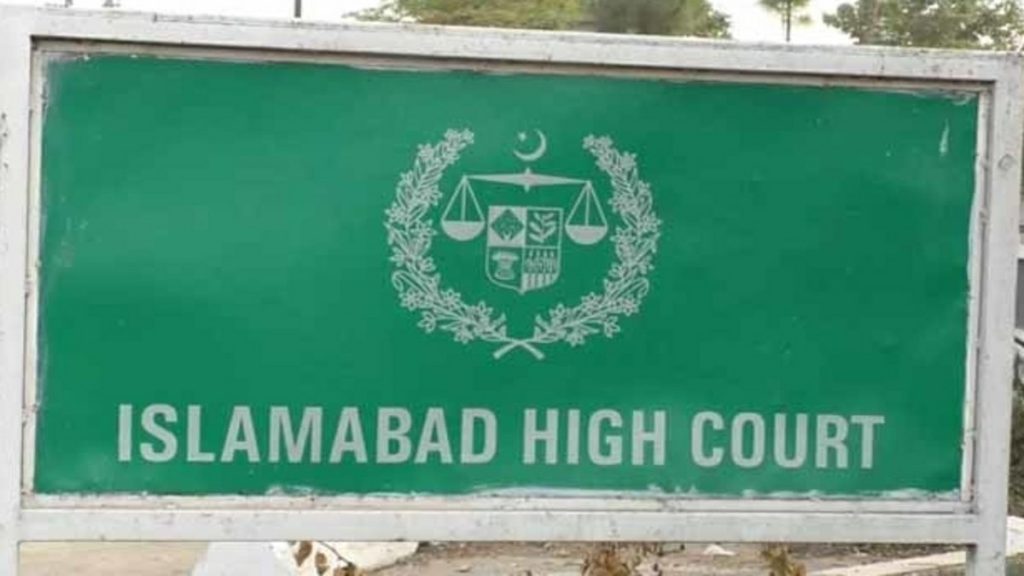 Two weeks have been given to the federal government by Islamabad high court for submitting its response against the petition that has been filed for the absence of e-commerce services in Pakistan.

Islamabad High Court Civil Judge Athar Minhallah sent a notice to the commerce and information technology sector noticing that the petitioner was aggrieved because respondents have failed to meet the requirements quoted in the e-commerce policy, 2019.

Hafeez Junaid the petitioner informed the high court that Pakistan cannot access the world’s largest e-commerce store that is Amazon. He also said that from a decade Amazon has blocked anyone belonging to Pakistan from logging in to the website. The main reason behind doing it is the insecure payment method of the country.

The petition quoted: “No official negotiations of an offer to start operations of Amazon and PayPal in Pakistan have been made thus far. It transpires that the government failed to take the simple yet logical towards globalization and modernization.”

According to the petitioner the data protection law is needed for healthy e-commerce growth however it lacks in Pakistan.

Abdul Razak Dawood, the special advisor to Prime Minister on Commerce and Investment recently said Pakistan was in the process of registering the country’s good sellers with US e-commerce giant Amazon and has sent a list of 38 exporters for registration.

Initially surgical and sports goods along with home accessories will be sold on Amazon from Pakistan but the list will expand with time as the selected exporters go through the trial period successfully. 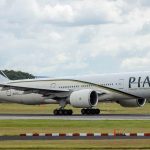