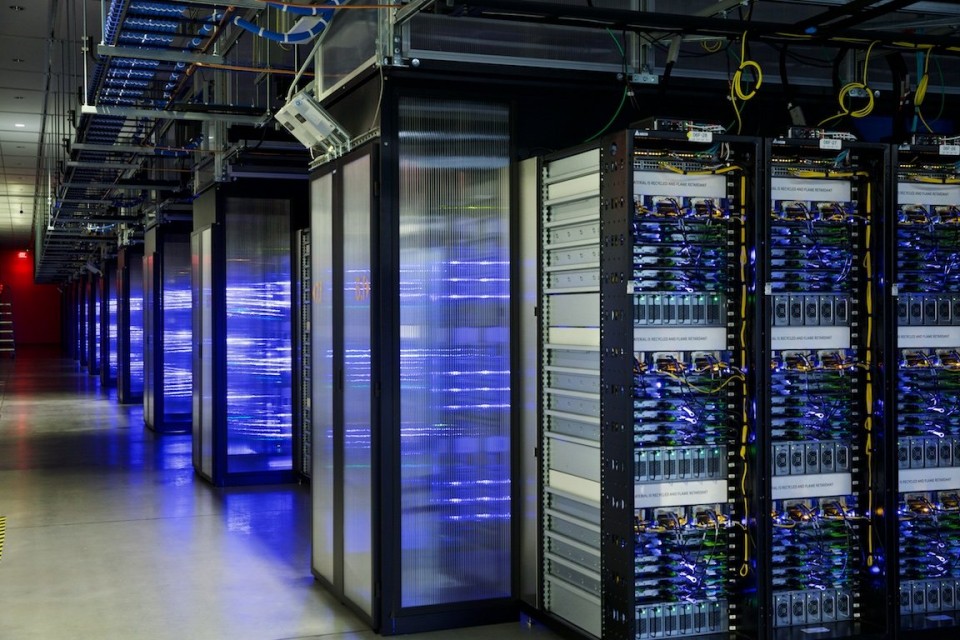 Just recently, Facebook gave a preview of its data center in Prineville, Oregon to a group of reporters. Though a data center is considered to be a highly sensitive and protected area for most companies, Facebook believes otherwise. This is because the social networking giant open sources most of its networking and server designs and thus, can afford to allow outsiders to visit its data centers too. Facebook’s data center in Prineville is the company’s first. It is now an entire complex consisting of three massive buildings of an average 400,000 square feet each. Here are some pictures of Facebook’s Prineville data center, showing how your data is stored on the social network: 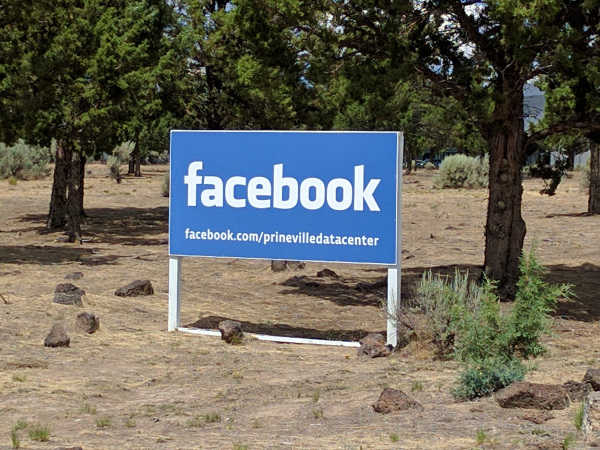 Unlike other companies, Facebook does not keep its data centers secret. There is a sign right at the entrance! 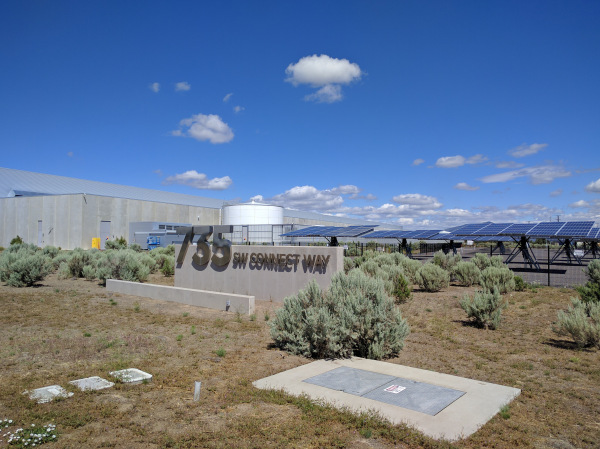 Instead of air conditioning, Facebook makes use of the outside air to cool down its servers. It also relies on solar as an alternative power source for some of its systems 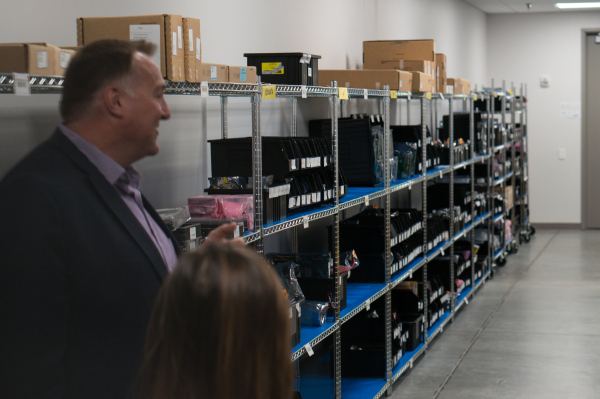 This room is full of items that are used by the technicians to take care of hardware errors. 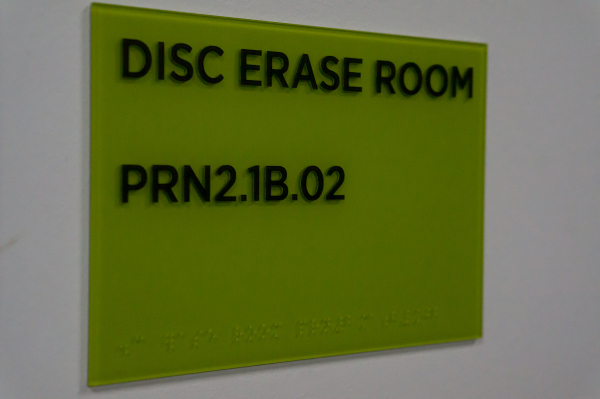 This room is where all your personal data on hard drives gets deleted. A highly secure room, only a handful of Facebook employees are allowed access here. 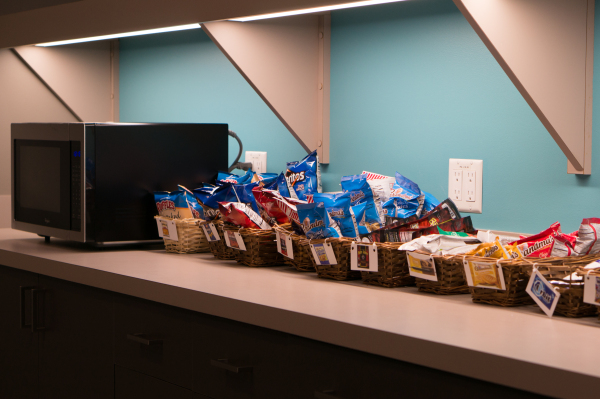 Snacks are openly available for all employees in the huge server rooms for the occasional munch. 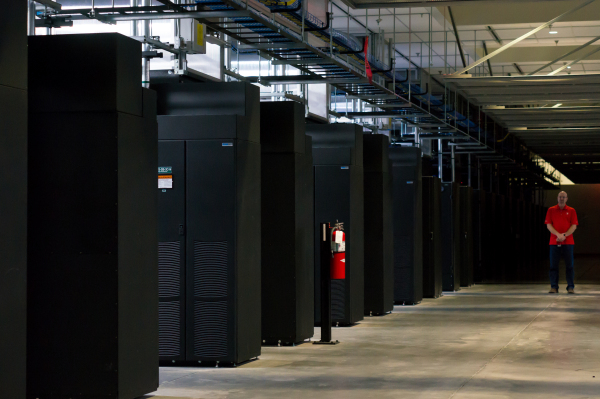 Servers that hold data about user accounts – there is high chance that at least some of your Facebook profile’s data is present here. 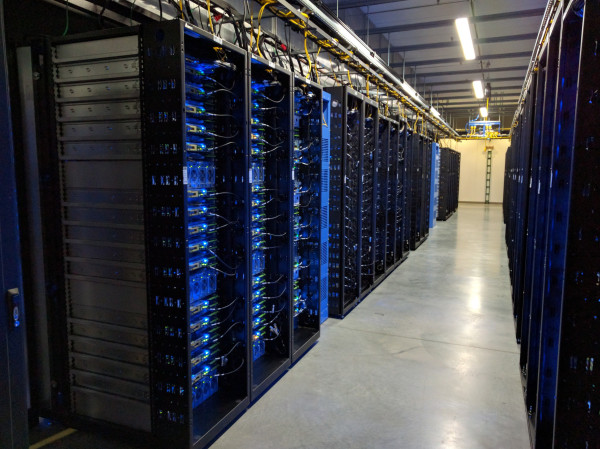 Facebook makes use of Open Compute servers that are easy to setup and maintain. 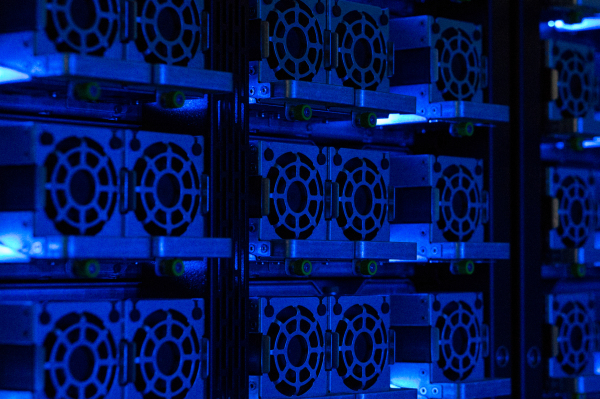 Fans installed behind the server rack for keeping the temperature down. 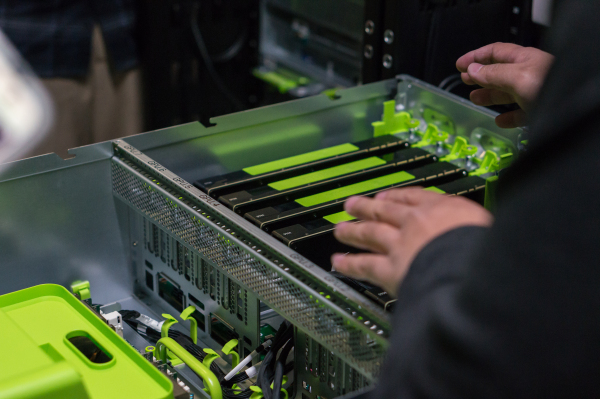 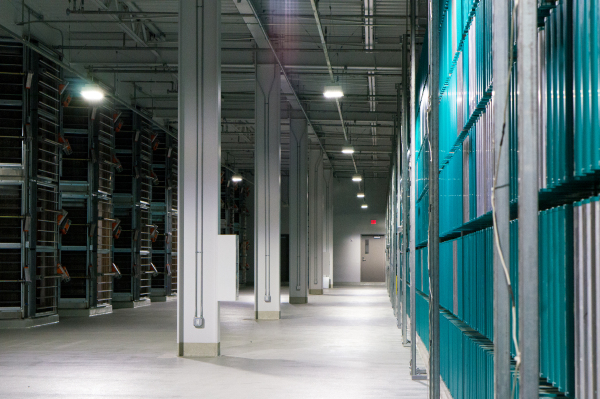 This is where the cool air from outside comes into the data center. It is then passed through an evaporative cooling system used to regulate temperature inside the data center. 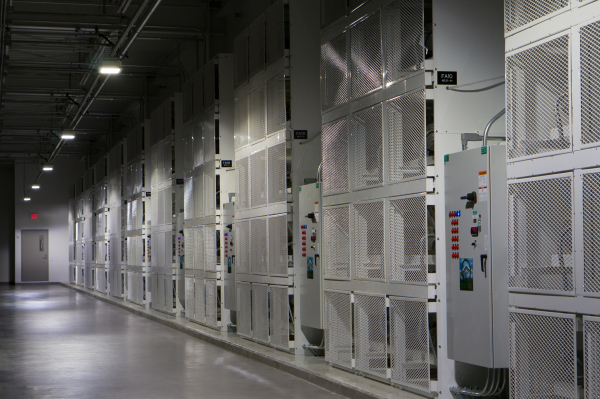 This is where the cool air gets sucked into the server room through the use of fans. 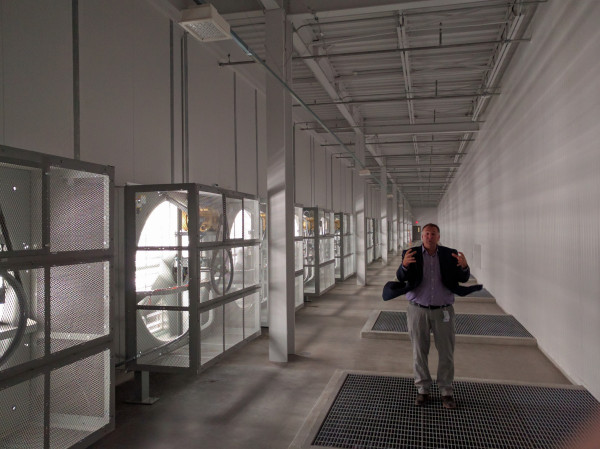 Finally, this is the area where the exhausted air escapes from once it has cooled down the server room. 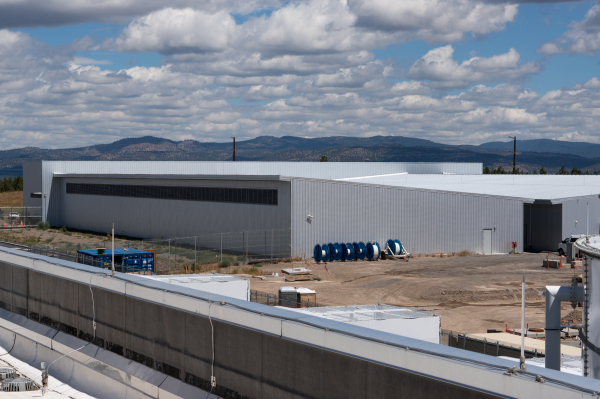 The cold storage room where Facebook stores ‘old’ data that is not accessed by users anymore. Here, the servers are inactive and non-operational until of course, someone needs to access their ten year old pictures. 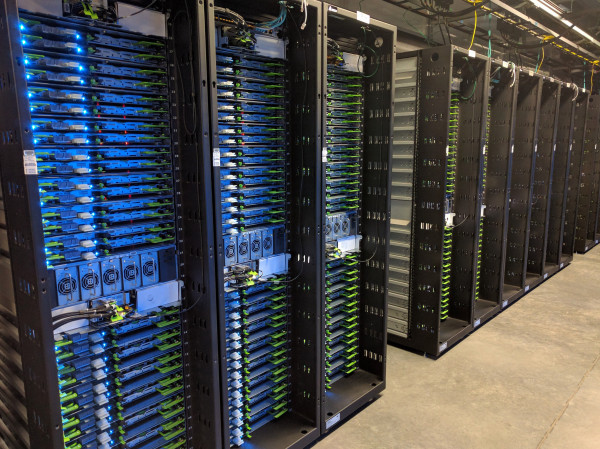 Here are the servers in the cold storage room that holds old, unused data. Just for knowledge purposes, there are 32 servers in each rack in this picture and each of these racks can store up to 2 petabytes (2000 terabytes or 2,000,000 gigabytes) of data! 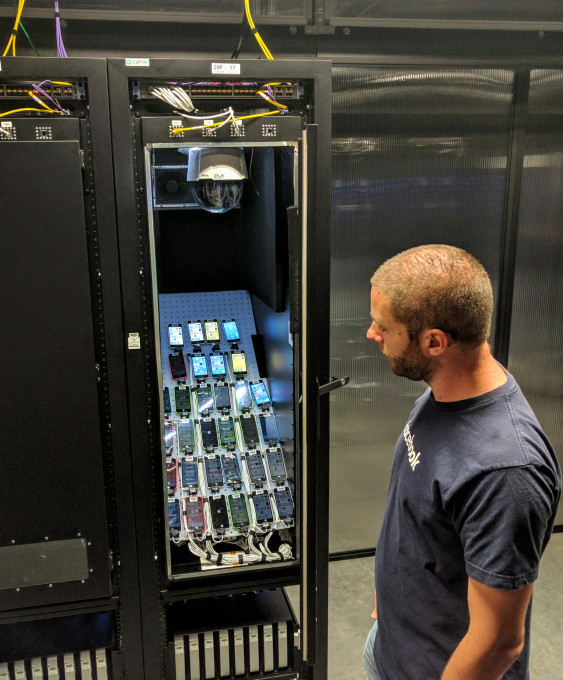 Facebook’s device testing lab. There are about 1920 smartphones available in this lab that are solely used for testing out new versions of Facebook’s mobile apps. 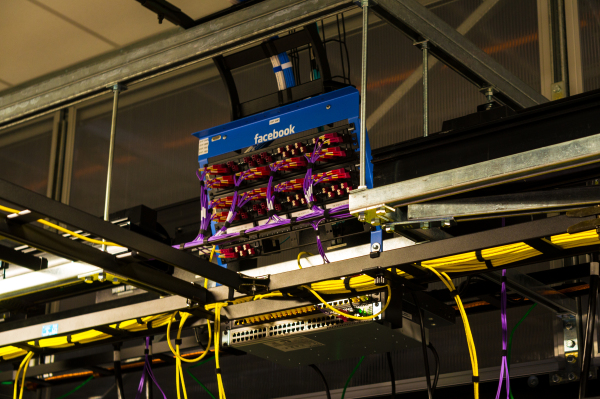 There are very little signs and boards inside the facility that say “Facebook”. 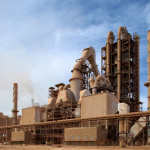