IMF says cryptocurrencies are no risk to global financial stability 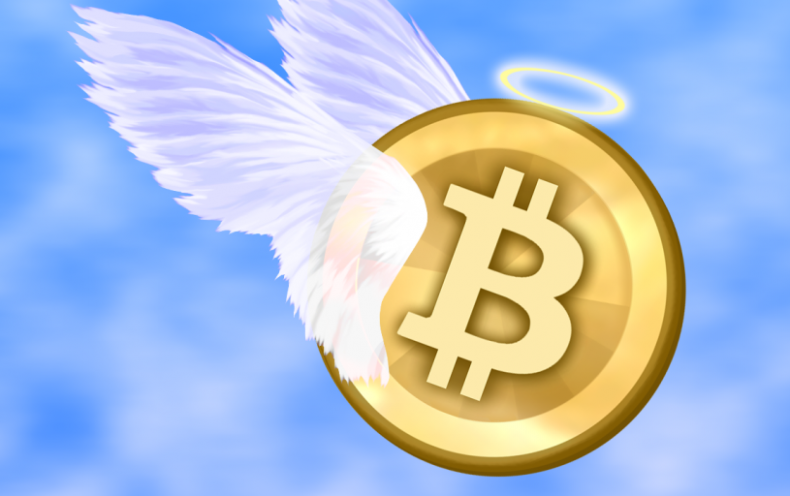 Cryptocurrencies may be getting popular for their volatile nature and unstable price point but that does not mean that they are going to disrupt global financial stability, as far as the International Monetary Fund (IMF) believes.

IMF expressed limited concerns about the leveraged trading of cryptocurrencies, the integration of crypto-assets into mainstream financial products, and the cross-border role of these digital assets.

“It is impossible to know the extent to which crypto assets may transform the financial infrastructure and whether most new crypto assets are likely to disappear as in past episodes of technological innovation (as many tech companies did during the boom of the late 1990s, for example). Before they can transform financial activity in a meaningful and lasting manner, crypto assets will first need to earn the confidence and support of consumers and financial authorities.”

Though cryptocurrencies are still in the early stage yet IMF has urged regulators to be vigilant about potential financial stability challenges and highlighted “a few aspects that deserve monitoring.” In particular, the organization raised concerns about the leveraged trading of cryptocurrencies, though it acknowledged that the low correlation between cryptocurrencies and other assets “suggests that the risk of spillovers from idiosyncratic price moves in crypto assets to the wider market may be limited at this point.”

The IMF has also talked about the integration of crypto-assets into mainstream financial products in its report. The organization assessed that if the crypto-asset “investor base” widens, the performance correlation between crypto-assets and traditional assets may increase – a development that could raise the possibility of financial shocks being transmitted “during episodes of risk aversion.” Most immediately, authorities seem to be worried about cryptocurrency volatility impacting traditional markets. It’s conceivable but probably unlikely, that shocks could be transmitted in the opposite direction as well.

previous
Samsung launches Galaxy A6 & A6+ with dual cameras, Infinity Display and more
random
next
Samsung to unveil a smartphone with 3 OLED screens