In an Email Scam, a Fake Supplier Just Took $100 Million from Facebook and Google 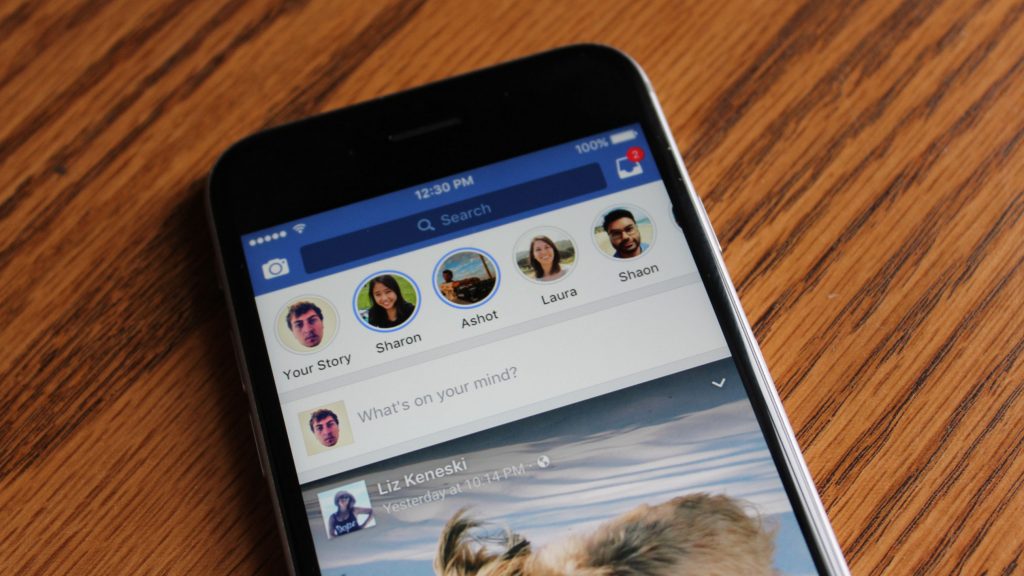 In one of the most surprising scams of the present moment, a man masquerading as an Asian supplier of electronic equipment ripped off Google and Facebook of $100 million. The man was arrested for the fraud last month and is currently in custody reported by Fortune.

The details of the crime showed that Evaldas Rimasauskas, the man arrested for the fraud, invested heavily in his impersonation plot in the year 2013. He is said to have gone as far as forging corporate signatures, email addresses and other such documents that would enable him carry out his crime. According to the Justice Department, Evaldas Rimasauskas used these items to impersonate the Asian supplier of electronic equipment to given firms. Unknown to the victim companies, the forged documents were used to request for payments for equipment that the victim firms had not ordered in the first place.

In the 2013-2015 period, Evaldas Rimasauskas managed to obtain $100 million from both Google and Facebook then spread the money across various accounts in Europe. Before the companies could realize that they had been duped, the money was already in his accounts spread across Europe. Both Facebook and Google were happy to know that the money he had stolen has already been recovered.

According to Evaldas Rimasauskas, the charges are not true. His lawyer Linas Kuprusevičius, “Mr. Rimasauskas cannot expect a fair and impartial trial in the USA. The uncertainty is further increased taking into account the behavior of FBI agents during the interrogations of Mr. Rimašaukas, frightening him with long years in US prisons, and the transfer of computers to US law enforcement officials, which was made without the presence of the owner.”

When contacted by Fortune, Facebook said “Facebook recovered the bulk of the funds shortly after the incident and has been cooperating with law enforcement in its investigation.” Google also stated through its spokesperson “We detected this fraud against our vendor management team and promptly alerted the authorities. We recouped the funds and we’re pleased this matter is resolved.”

Wireless Charging via WiFi Routers Being Experimented by Apple