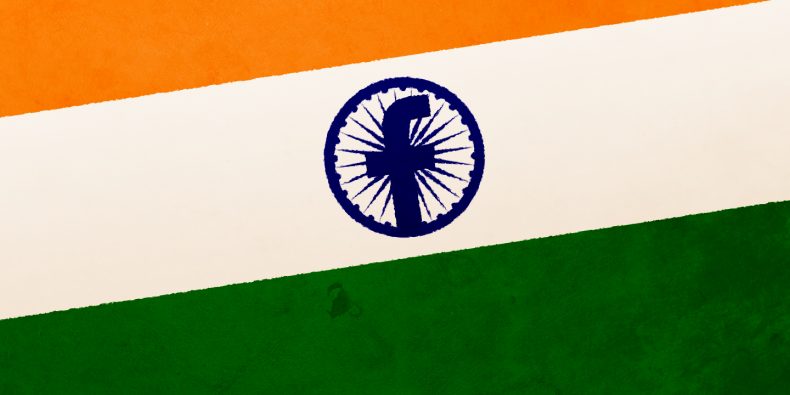 Indian Government via the Ministry of Communications wrote a letter to Telecom Operators and Internet Service Providers Association of India on July 18 and asked for their input regarding various possible options to block Facebook, Instagram, WhatsApp, and Telegram as reported by Medianama.

The issue was also raised in a meeting in July where technical inputs were requested from TSPs/ISPs to check the possibility of blocking some specific mobile apps.

Industry Association ASSOCHAM, on August 1st, 2008 sent a comprehensive response to Indian Government and reckoned that this move will tarnish the reputation of India as a growing hub of innovation and technology.

Last year in April, the Indian Government placed a ban on 22 social media apps in Jammu and Kashmir including Twitter, Facebook, WhatsApp, YouTube, Skype, and Snapchat.

Two United Nations Human Rights Experts suggested India to restore social media networks and internet in that region and they felt that these restrictions had a disproportionate impact on fundamental rights of everyone in that region.

India’s Minister for IT Ravi Shankar Prasad has outlined given measures planned to attribute accountability to platforms:

ASSOCHAM wrote in its response:

Pakistani Government also banned YouTube in 2008 and Facebook in 2010 for more than a year owing to spreading of anti-Islam and blasphemous material on the platforms. The Government was of the opinion that the social media giants should remove such disturbing content whereas, the social platforms didn’t budge saying that freedom of expression is right of everyone.