TechJuice > Technology > India fails to cross yet another finish line, forced to stop lunar mission an hour before launch

India fails to cross yet another finish line, forced to stop lunar mission an hour before launch 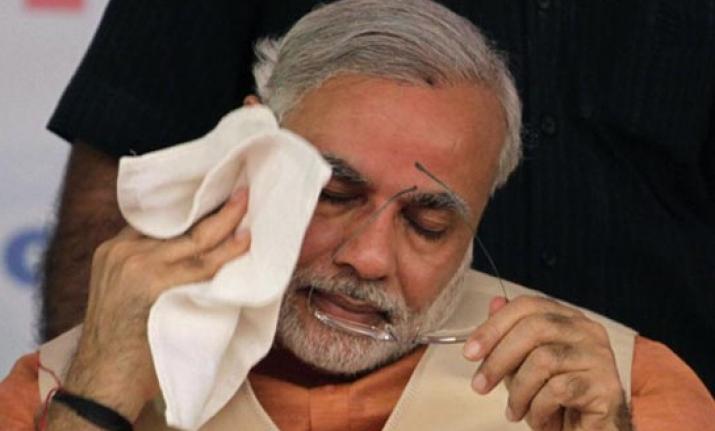 It is one thing to experience an agonizing failure right before your rocket launch, but it’s even worse for you when you’ve been building up that same rocket launcher as your best so far. However, that is exactly what has happened with India, as its space agency was ultimately forced to call off its lunar mission on Monday just a mere hour before its scheduled launch time.

The Indian Space Research Organization (ISPRO) took to Twitter to announce that its lunar mission with spacecraft Chandrayaan 2 will not be proceeding as planned due to a “technical snag” observed 56 minutes before the spacecraft was set to launch into the heavens.

Approved by former Prime Minister Manmohan Singh back in 2008, Chandrayaan 2 was supposed to go down as a legendary machine since a successful landing on the moon would have made India only the fourth country to do so, along with the USA, the former Soviet Union, and China.

In fact, the lunar probe was even equipped with the best of Indian astronautical engineering to ensure that it would get to its final destination with a flourish. It was set to be launched into outer space on the Geosynchronous Satellite Launch Vehicle Mark-III, which ISRO has referred to as “India’s most powerful launcher to date.”

With an understandably astronomical cost of $146 million, there was way more at stake for ISRO than national pride and an extraterrestrial achievement. Of course, it is just as well that the failure was spotted before launch, or else Chandrayaan 2 would have suffered the same fate as Israel’s Beresheet spacecraft and crashed right into the surface of the moon.

So while a failed first attempt is embarrassing, ISRO has at least managed to save a good deal of technology and investment from going to waste. Furthermore, there is no reason to suggest that this lunar probe will never touch the moon; its predecessor, Chandrayaan 1, managed to successfully orbit our lunar neighbor in 2008, before eventually getting lost in space a year later.

For now, India has unfortunately missed out on a very exclusive club indeed. Their space agency can only hope that the next mission is going to proceed in a far smoother fashion, or else this will be yet another line that India has failed to cross.